Google Maps gets a bunch of new AI-powered features 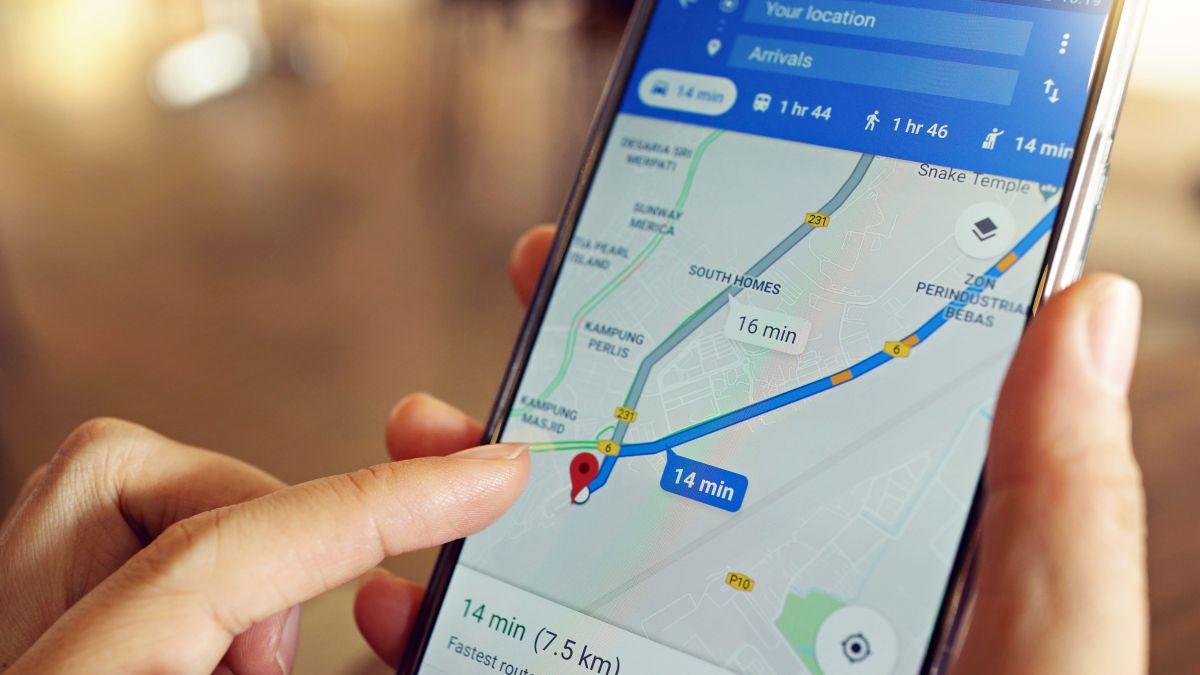 Around the world, it has become second nature for people to navigate through cities and streets via Google Maps, but now the technology giant has announced that you will soon also be able to bring some of that power to indoor spaces.

The latest post on Google’s blog shows a number of AI-powered updates that will be rolled out to Google Maps during the year, and the boss among them is an Indoor Live View.

Google Maps has been implementing Live View for a while now – a feature that uses the company’s richness of Street View footage to determine specific directions and place them over live footage from your camera, creating an augmented reality (AR) tool.

Indoor Live View, as the name suggests, is the same feature, but will also work in a number of important indoor locations such as shopping malls, airports and other transit stations.

; so it is clearly a detailed tool.

In terms of accessibility, the feature is now live on both iOS and Android apps, but currently only works in “a number of malls in Chicago, Long Island, Los Angeles, Newark, San Francisco, San Jose and Seattle,” with locations in Tokyo and Zurich rolling out in the coming months and other cities further down the track.

Google Maps and the environment

Along with this key feature, a number of other tools find their way to Google Maps, including map layers that provide information about current and weather forecast weather conditions for specific areas, as well as the air quality in an area (given that there is a nearby air Quality Index [AQI] station).

The weather team will roll out globally during the year, and the AQI team will come to the USA, India and Australia.

For the environmentally conscious Google Maps user, you will soon be able to choose a route based on lower fuel consumption and as a result lower carbon emissions. This will be calculated on the basis of factors such as high-density traffic and road slope.

In fact, by default, Google Maps will choose the more environmentally friendly route when the options “have roughly the same ETA”, but you will be notified when it will take significantly longer. In both cases, you will be told how much less emissions your trip will cause in percentage.

This feature will land ‘later this year’ in the US on both Android and iOS, with other countries on the way.

From June, Google Maps will tell you if you are driving through low-emission zones in global places and cities that enforce them, and if your vehicle is allowed in them or not. This feature comes to Germany, the Netherlands, France, Spain and the UK, with more to follow.

Google also makes the choice between sustainable transportation options easier to access with a single screen in Maps that quickly summarizes all the different modes of transportation to your destination and the time they will take.

This feature will also learn from your habits and place to prioritize certain appropriate options higher in the list – you can select your preferred methods manually, but cycling will be preferable if you cycle often, as with public transport. This feature is rolling out globally ‘in the coming months’.

A number of other features will be added to the iOS and Android app during the year, including improvements to pickup and delivery details for participating grocery stores and service providers, as well as updates to Assistant Driving Mode.