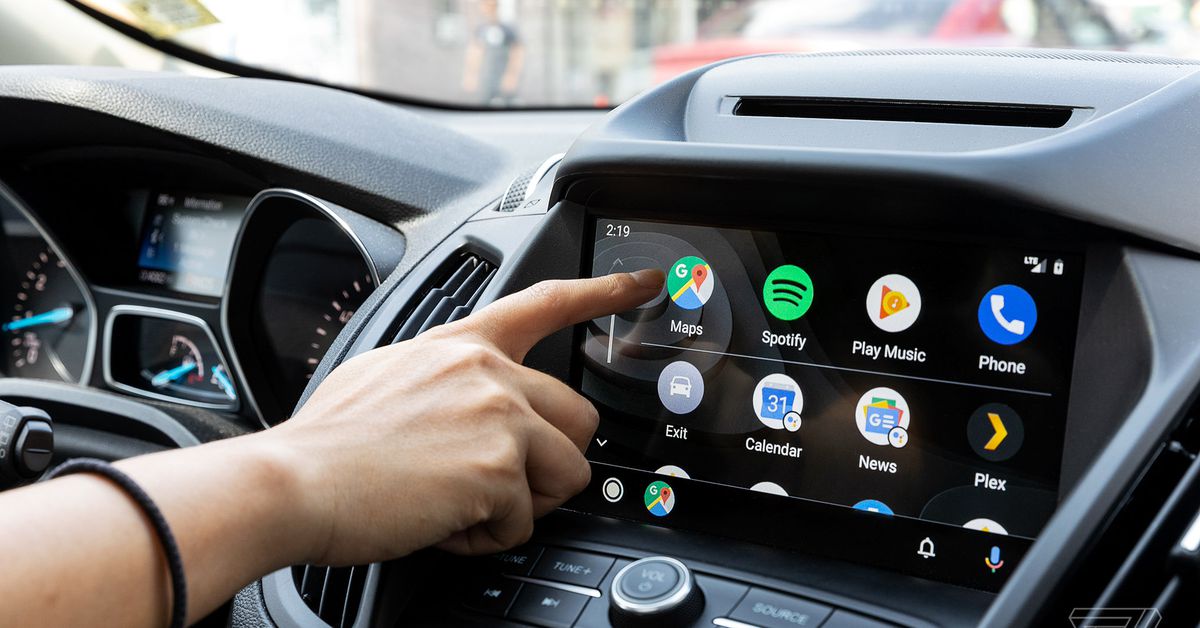 Google is launching a new beta testing program for Android Auto, which gives users the chance to gain early access to features if they are prepared to endure the potential instability of unfinished software. Android Auto has had a test program, but attempts to register for it have shown a message warning that the program had reached its “maximum number of testers.”

As a beta tester, you can help us build a better version of Android Auto. You can test how well new features work with your specific phone and vehicle in your part of the world, ”says Google. “Once you share your feedback, we̵

7;ll use it to plan improvements for future releases.”
“You can help us create a better version of Android Auto”

The announcement of the new beta program comes as Android Auto has just undergone one of its biggest expansions in several years when it was launched in dozens of new countries at the end of 2020. The wireless connectivity feature has also recently received a big boost with news that Android The 11 phone could connect wirelessly to compatible cars. Given these improvements, it’s not surprising that Google needs more beta testers.

To sign up, Google says you can go to the opt-in page, where there will be an option to “Become a tester.” Once registered, the beta version of Android Auto can be downloaded from the Play Store. If the cart gets too much, Google says the opt-out link is right here. Just remember to uninstall the beta app and download the stable version again from the Play Store to leave the beta.