Google is testing the replacement of cookies by third parties 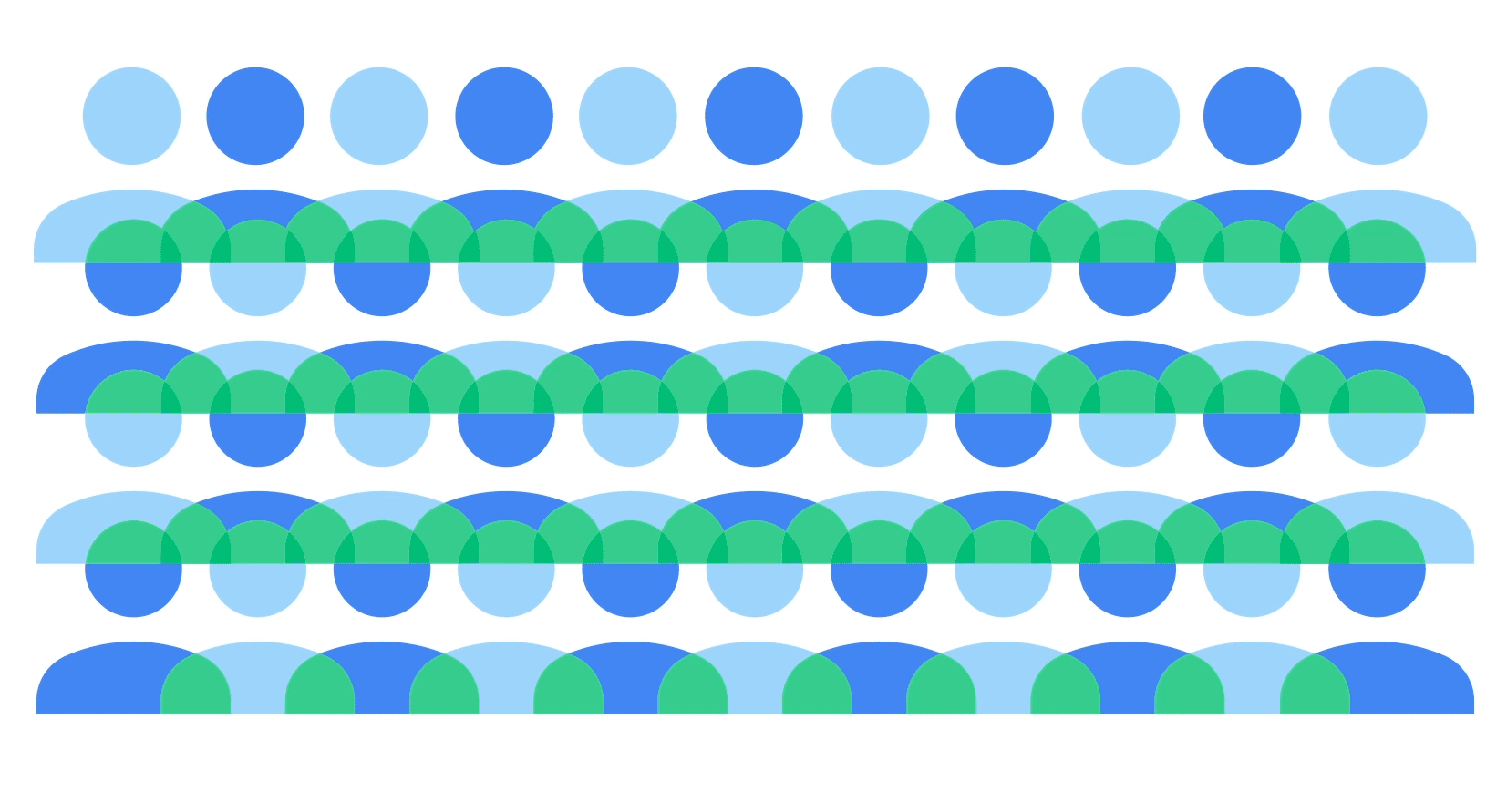 Google launches the developer test for its Federated Learning of Cohorts technology – otherwise known as FLoC, or in the world of third-party cookies, Death Itself. FLoC is a replacement for third-party cookies that collect data based on the behavior of groups of Internet users (called cohorts) to generate relevant online ads, rather than tracking the individual’s browser history.

“With FLoC, your browser determines which cohort most closely matches your most recent browsing history, and groups you with thousands of others who have similar browsing histories,” wrote Google Privacy Sandbox Product Manager Marshall Vale. “The cohort identification number is the only thing provided when a website requests it. This is different from third-party cookies, which allow companies to follow you individually on different pages.”

The trial is live for a small percentage of users in Australia, Brazil, Canada, India, Indonesia, Japan, Mexico, New Zealand, the Philippines and the United States. Anyone who has blocked third-party cookies in the current version of Chrome will not have access to the first test.

This is part of Google’s plan to get rid of third-party cookies in Chrome and stop the practice of selling ads based on individual online activity. Advertising sales are the basis of Google’s empire, and are also the subject of several lawsuits against the company.

Earlier this month, Texas Attorney General Ken Paxton updated his multi-state case against Google to address the new FLoC system, claiming it does not eliminate antitrust issues at the heart of the complaint. A total of 15 states have joined the current lawsuit, and the Ministry of Justice can also throw the weight behind it. Regulators in the UK are also investigating Google’s new tracking system, worried that it could concentrate data and advertising revenue further in Google’s coffers.

“ may undermine publishers’ ability to generate revenue and undermine competition in digital advertising, and anchor Google’s market power, “said the UK Competition and Markets Authority in a recent study.

In response to this survey, Google has publicly played down the privacy benefits of FLoC without referring to the potential power balance built into such a system.

“We are working in partnership with the industry through Privacy Sandbox on privacy-saving alternatives to third-party cookies that support free and open Internet,” Google said in mid-March. “And as we have said, we will not replace third-party cookies with alternative methods of tracking individuals online.”