Google has not yet updated its iOS apps, while pondering Android privacy controls 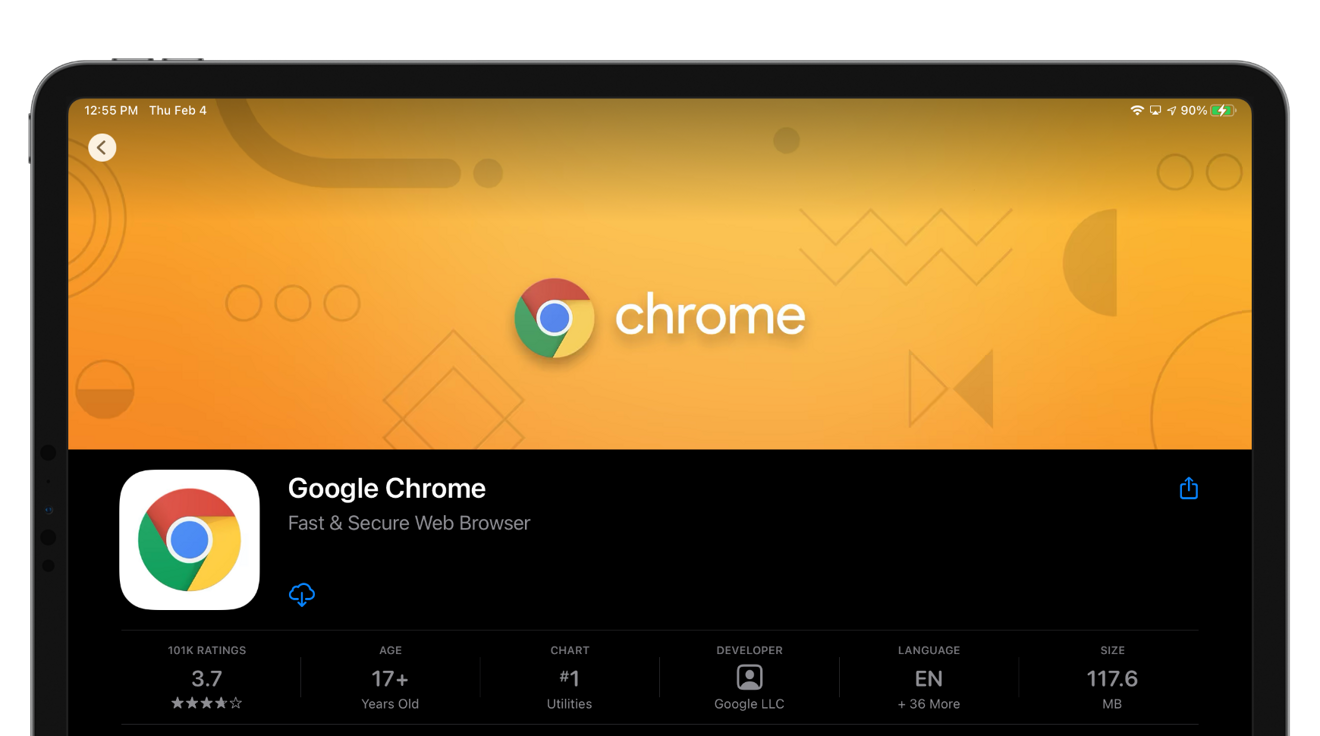 While dragging its feet on Google Mail and other important app updates in what appears to be an attempt to delay the disclosure of what it collects for user data, Google is rumored to be discussing new Android privacy features inspired by Apple’s App Tracking Transparency traits.

Apple will release a new feature called App Tracking Transparency (ATT) in iOS 14.5. It will require developers to notify users about tracking multiple apps and give them the option to disable it.

Internal leaks told Bloomberg that Google is discussing the implementation of a similar, if less stringent privacy control on Android. The move is said to be driven by a concern that privacy-conscious consumers could switch to Apple if they believe their data is at risk on Android.

The decision violates Google’s business model for collecting data for ad targeting. The company still hopes to collect enough data that will not harm the business or the effectiveness of ad targeting.

“We’re always looking for ways to work with developers to raise the bar for privacy while enabling a healthy, ad-supported app ecosystem,” a Google spokesman said in a statement to Bloomberg.

Apple’s transition to surface tracking and user education has created controversy among advertising companies. Google has still not updated most of its iOS apps since Apple introduced a December deadline for data sharing. In addition, Facebook is openly fighting Apple in the name of protecting small businesses.

Google’s iOS apps release cycle before and after Apple asks for privacy labels.

Thickness pattern is probably just a coincidence. We all know that “openness forms the basis of [their] commitment to users “… pic.twitter.com/UgJjAhWfkm

Users are starting to notice Google’s hesitation to update the apps. Apple implemented Privacy Labels in the App Store, and Google has not updated its primary apps – requiring it to disclose what it does with user data.

Apps like Facebook and Instagram have multiple pages of data collection in the App Store Privacy Label. Google may be trying to avoid having such an extreme level of tracking when updating their apps. Apple’s pressure for privacy-focused features has caused the industry to change, and Google seeking to implement new privacy features is an example.