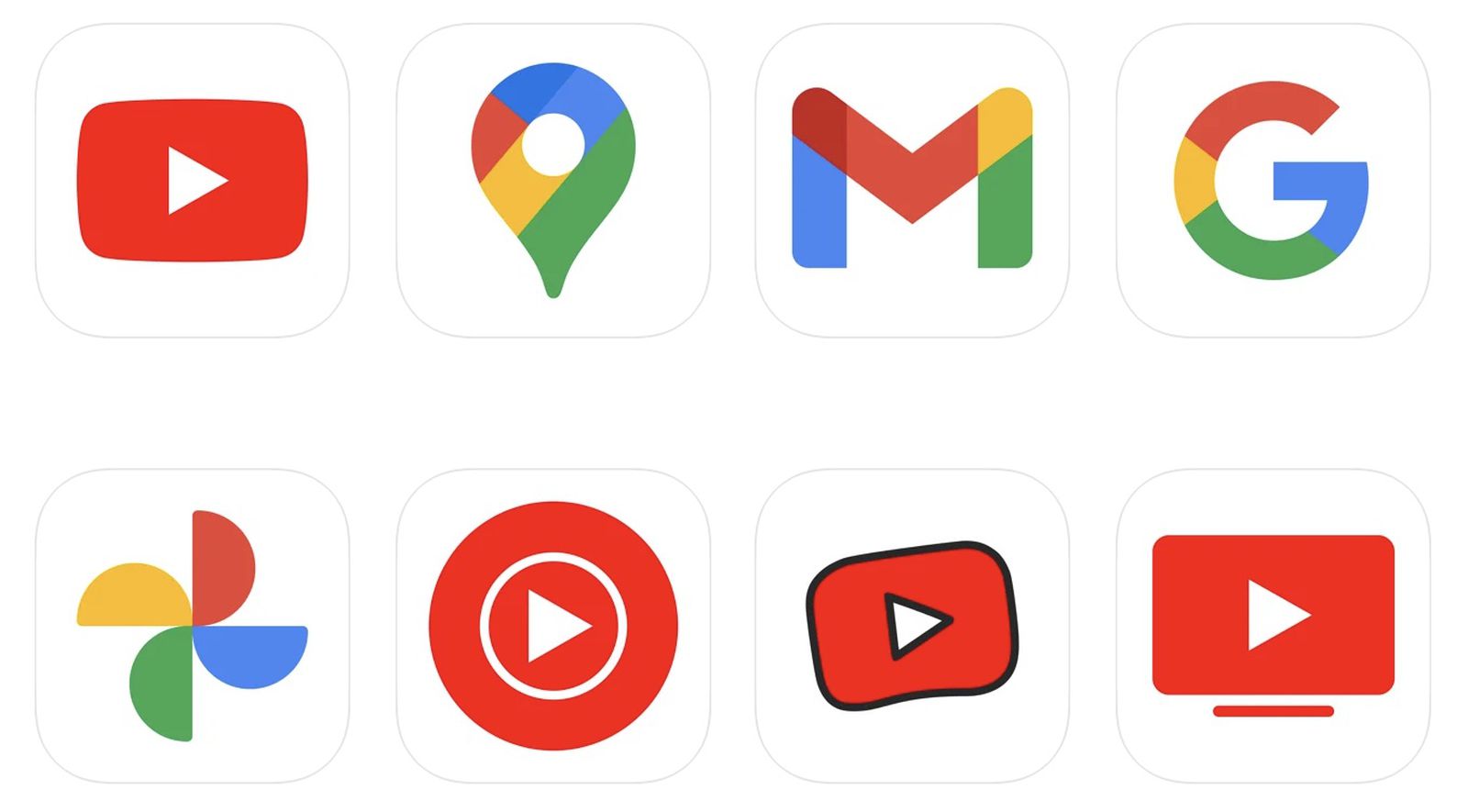 Last month, Apple introduced a new privacy section in the App Store to inform users about some of the types of data the apps may collect, and whether that data is linked to or used to track them. Developers have been required to provide this information to Apple when submitting new apps and app updates to the App Store since December 8, 2020.

Interesting, Fast company Note that Google has not yet updated any of its iPhone and iPad apps since Apple’s requirements came into force, with apps like Gmail, Chrome and YouTube last updated on December 7, 2020 or earlier. As a result, all Google apps still say “No details provided” under the new privacy section of the App Store, with a message stating that “the developer must provide privacy information when submitting their next app update.”

By comparison, the report notes that Google has updated several of its Android apps since December 8, including Google Maps on December 14, Google Duo on December 15, Gmail on December 16, and YouTube on December 21.

Google has not yet commented on the report, so the reason for the lack of recently updated iOS apps is unconfirmed, but Fast company assumes the reasonable assumption that Google may try to delay disclosing its privacy label information, especially after the negative attention that Facebook received over its very long privacy brand.

Google will definitely have to update its iOS apps eventually, so it will be interesting to see what the privacy labels reveal about the company’s data collection practices.