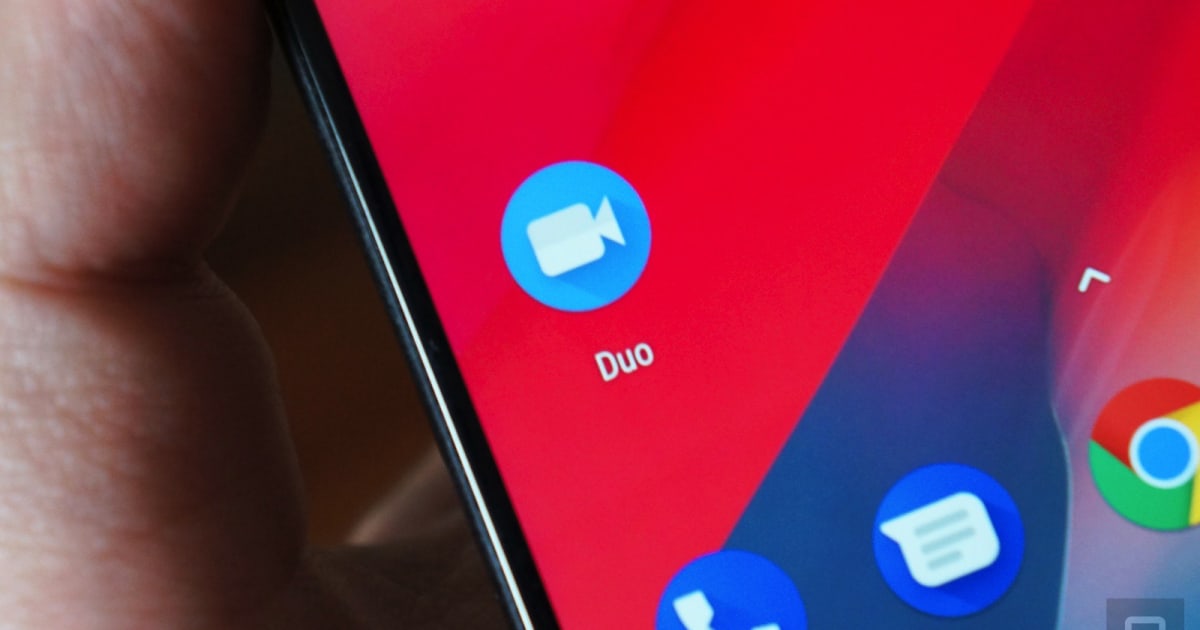 Certainly, you could already install iPhone and Android smartphone versions of Duo on your tablet, but formatting was difficult on a larger device. Duo now takes better advantage of the extra tablet, especially if you do a group video. The iPad version is definitely new, but some Android tablet users have had it for a while, so Google apparently showed a limited rollout earlier this summer.

Duo has become the default Android app, while Hangouts is now referred to for business use. Duo started as a pretty bare-bone app designed to work with bad connections, but Google has gradually added features like screen sharing and last, multiple device support. Companion app Allo has not received the same attention, but Google seems to have big plans for it.