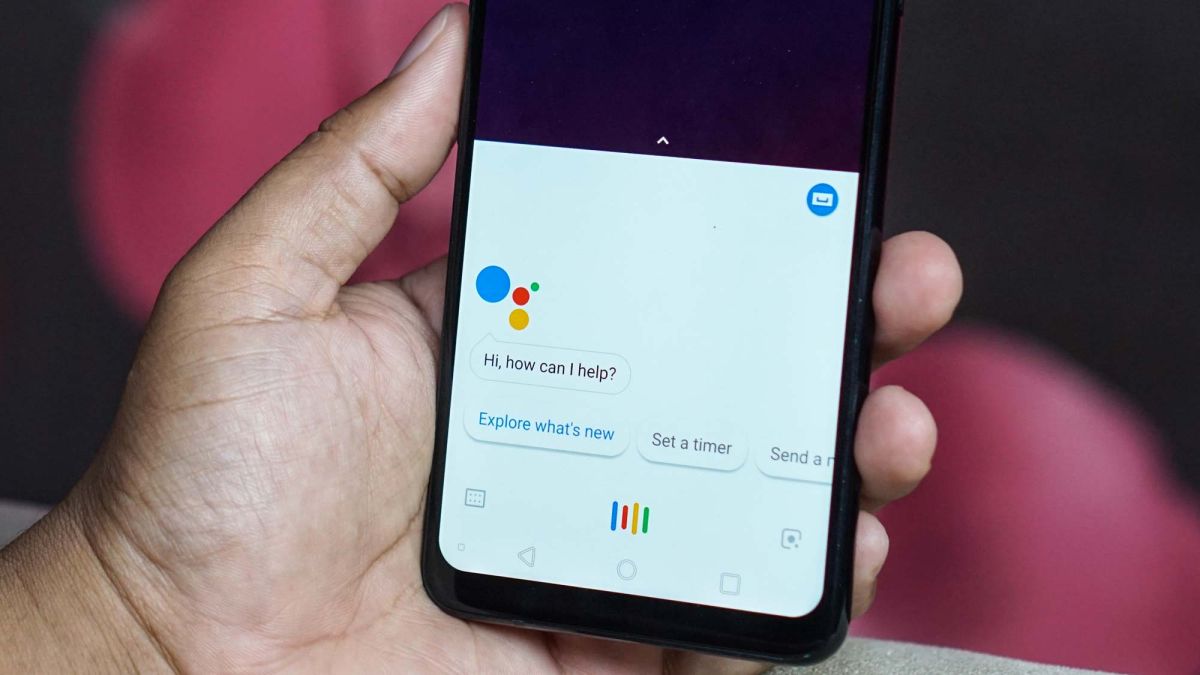 Google Assistant seems to get a major upgrade that helps you store and remember almost any information, and then find it later.

According to 9to5 Google, the enhanced memory feature will be a combination of to-do list, scrapbook, reading list and digital archive that you can store for easy retrieval. It has reportedly already been tested in Google – although there is currently no word on when it will be rolled out.

While Google Assistant already has a memory feature, it is currently quite limited: you can verbally ask the assistant to remember things for you, and ask it to remind you later.

The site has taken a selection of screenshots from the new Memory feature, and they provide an exciting insight into what kind of things will be possible.

Once you have saved something, it can appear in a new memory feed in the Assistant, along with the existing Snapshot feature. This will be organized in reverse chronological order, although Google will have card entries for both “Older Memories” and “Today”.

And as with the recent changes to Google Photos, which saw an improved role for the objective visual search feature, Memory will also serve content-relevant content alongside the things you store. So, for example, if you store flight information, it can display the flight status next to it, while a movie entry can be displayed with the trailer.

There will also be a new way to store things on Memory: in addition to asking the assistant orally, you will be able to use a shortcut on the home screen, making it easy to add things you see on the screen. Stored items can also be labeled to find it later.

We do not know when Memory will launch (assuming it actually passes Google’s internal testing), but it sounds like a great upgrade. Here it hopes to come sooner too long.