Google Assistant classifies its choice with British and Australian accents 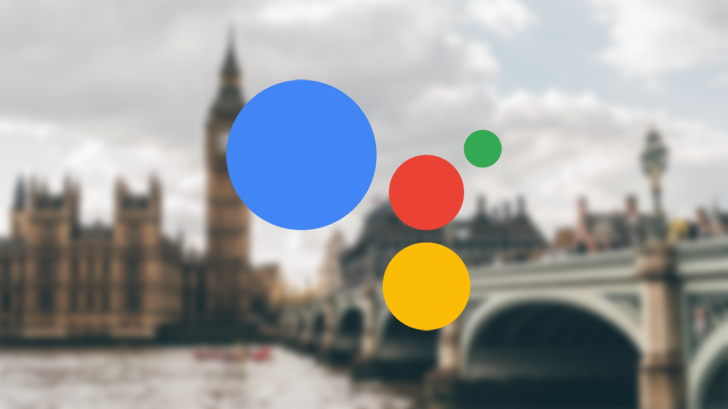 Back on Google I / O, we saw Assistant debut a bunch of new voice options, giving the users a total of eight to choose from. There was a big step forward in terms of variation, but Google is not done there. Today, we learn about the latest addition to the Assistant's library of speech models, with a new British and Australian alternative coming to US users.

The voices "British Racing Green" and "Sydney Harbor Blue" were built with the same WaveNet DeepMind tech. It is Google tapped to create naturally sounding voice profiles before. And while the experience is not quite the same as having a small, beautiful butler living in the phone, it's very much a satisfying step in that direction.

Of course, you are not obliged to switch to one of these new Commonwealth accents, and the existing selection of much more American voting voices remains. We will not start calling any of the old "boring", but in light of these new options, we definitely begin to look for a little more variety.

What can spice things up nicely would be to see the arrival of the Google Assistant John Legend voice, originally promised to land "later this year." That clock is running fast and while we can not say it will certainly not happen on schedule, it certainly looks less and less likely. At the moment we just have to enjoy the new voices we get.