Google Assistant can now understand two languages ​​at once 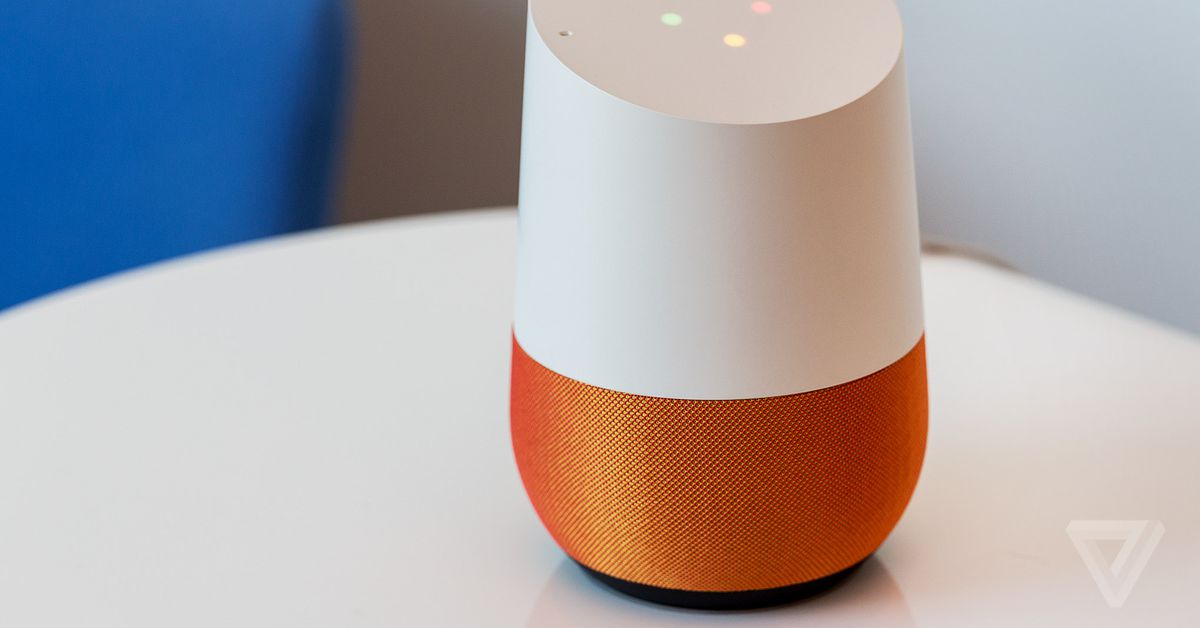 Google wants to dominate IFA's technology show in Berlin this week, and there are already announced integrations in too many gadgets to count. Together with the collaborator, the company announces a new feature for Google Assistant: it is bilingual now.

Basically, if you ask an assistant a question, it will automatically recognize which language you speak and respond in shape. It is a step towards the goal that Google announced back in February to make the assistant fully multilingual without having to dig in the settings and manually change their language.

You will be able to set up an assistant to understand and answer two of the following languages: English, German, French, Spanish, Italian and Japanese. Google adds that it intends to "expand into more languages ​​in the coming months."

The technology behind the scene to make this happen is quite interesting, as Google explains in a related blog post. To make assistant receiving two languages ​​simultaneously, the company created a new language identification model (as it calls LangID) that runs as soon as the software detects speech.

You may think that this language identification task needs to be filled before Assistant can transcribe what is actually being said. However, to get the answer as quickly as possible, Assistant actually runs LangID in parallel with two separate language processing models that try to transcribe what has been said in the user's two preset languages.

When LangID has identified the language, the assistant cancel the wrong transcript and routes all processing power to focus on the correct one. To accelerate the identification process, LangID considers not only vocabulary; It also signals the frequency at which each language is used and the type of device used with it. It's a complicated process, but it's necessary to support seamless bilingualism, "said Google.

The company has also promised that it will support 30 languages ​​by the end of this year. It's not quite there yet, but by our count, so far it can understand about 15 languages, including Hindi, Marathi, Indonesian, English, French, German, Italian, Japanese, Korean, Portuguese, Spanish, Dutch, Russian and Swedish. Seven more Indian languages ​​planned in the near future.

The bilingual update, which allows the assistant to be exchanged between two languages, will be rolling out today.