Google Assistant can now talk to you through Fitbit 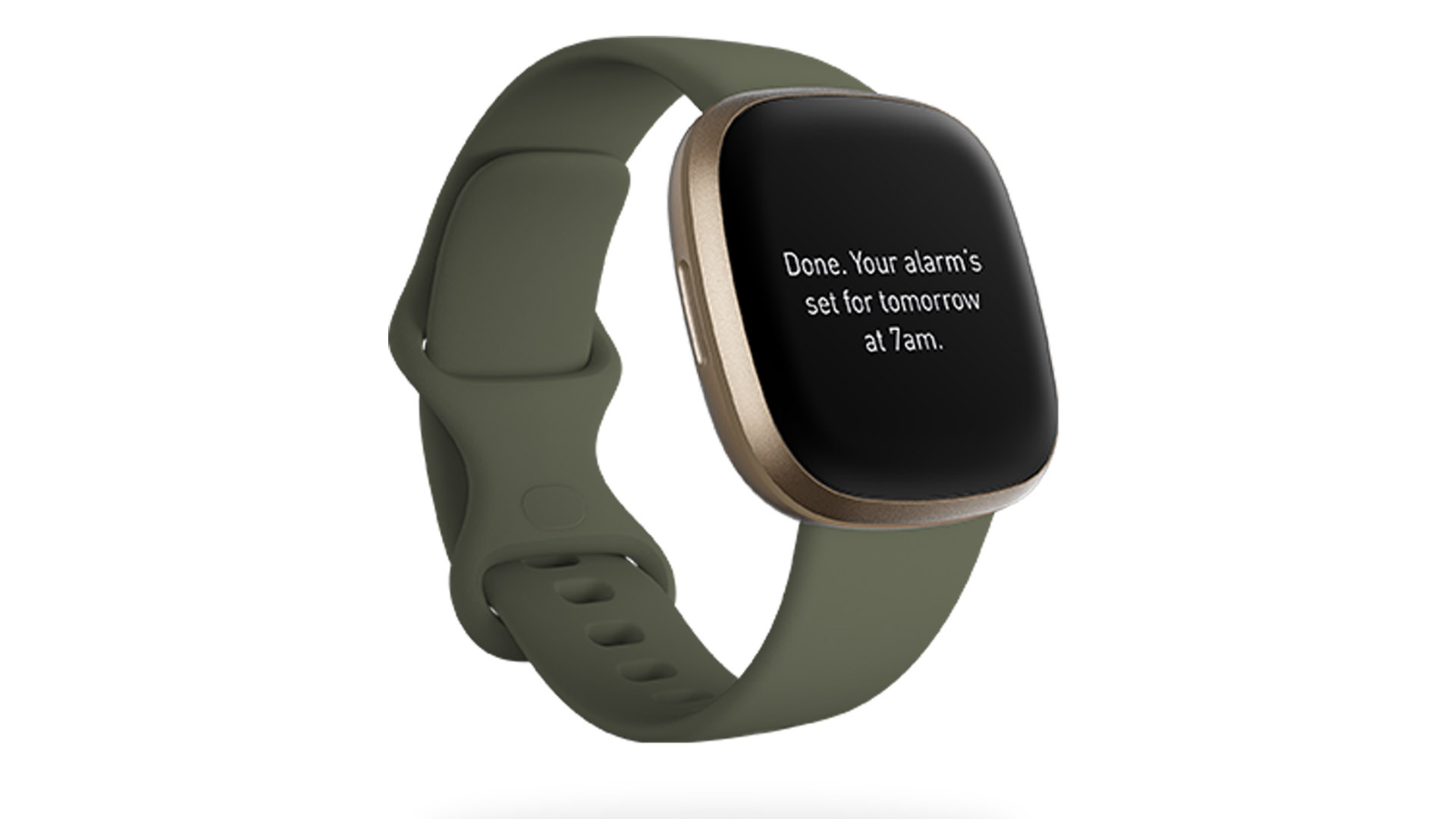 In many ways, Fitbits wearables are the best option for Android-compatible smartwatches. That’s probably why Google straight up bought the company, and is folding its training tracking smarts in Wear OS later this year. But Fitbit continues to support its existing homemade products with software updates. It just so happens that the latter also links it even closer to Google̵

According to the latest post on Fitbit’s blog, a software update that goes out to Fitbit’s equipped with a speaker (which at the moment is only Versa 3 and the slightly more advanced Sense) will allow Google Assistant to answer orally, just as it does on phones and smart speakers. These Fitbit models were equipped with Amazon Alexa functionality, but added Google Assistant text interactions late last year.

Don’t worry: If you do not want your watch to talk to you, you can turn off the assistant’s voice interactions in the Settings menu.

The second major user-facing change for Fitbit OS is a new option to replace dials faster. After updating to the latest firmware, hold down the main clock to access the Clocks app, where you can quickly switch between faces placed on the watch. It’s not as fast as Wear OS or Samsung’s Tizen-based implementation, but it should save a few seconds if you frequently replace the dial.

Other minor changes include the inclusion of SpO2 readings in the Today dashboard for Sense owners, new alerts for high and low heart rate on Versa 3 and later, and new wrist celebrations for exercise goals. Oh, and there are now branded Minions bands for Ace 3. Horrible.