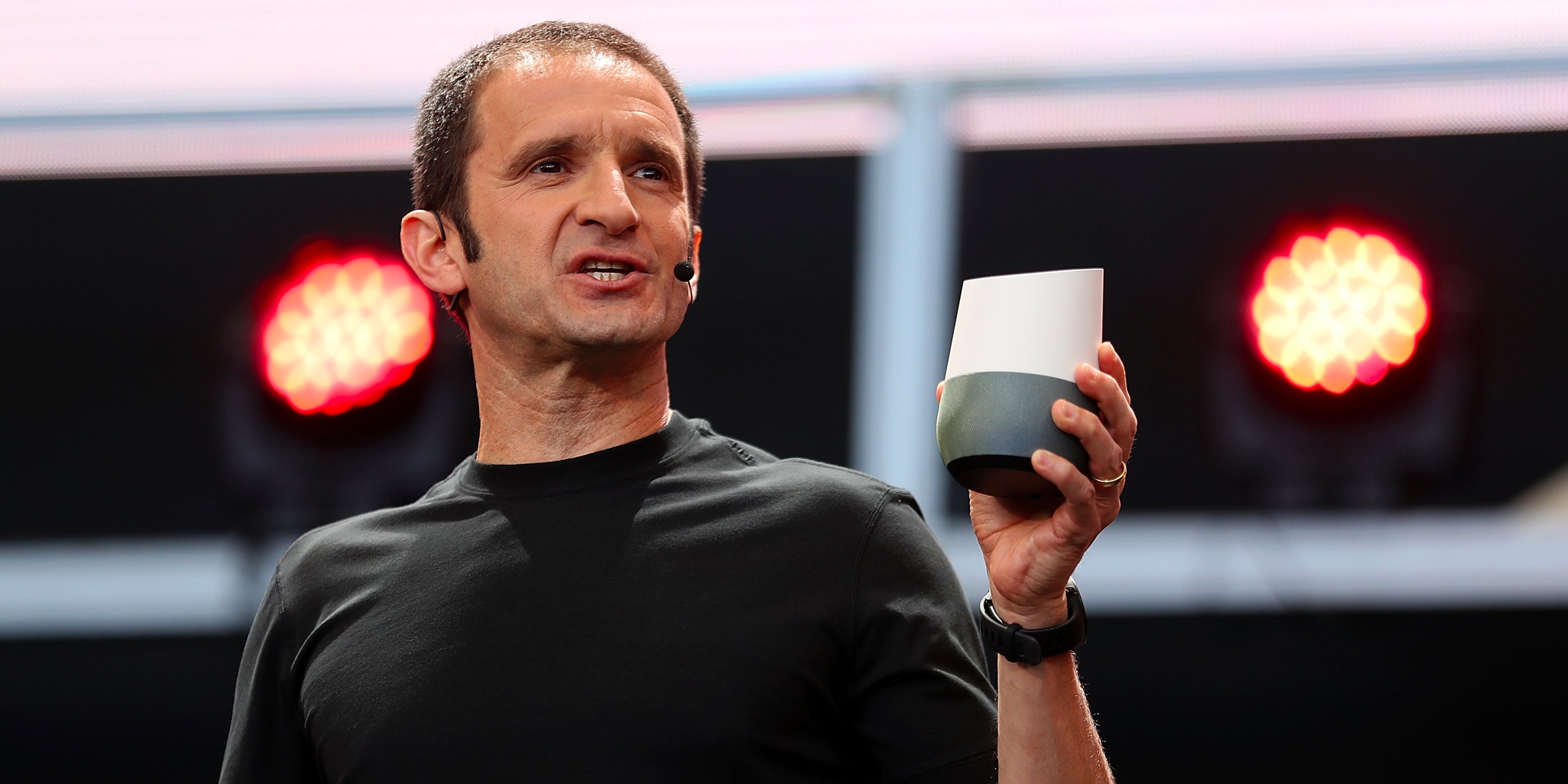 Google Assistant wants to help you with behavior.

On Thursday, the company announced the release of its "Pretty Please" feature for Google Assistant, which helps encourage courteous manners when interacting with its smart home computers. The feature was first announced on Google's I / O developer conference in May, and it rolls out on time for the vacation.

The idea behind" Pretty Please "is to enhance polite behavior for both children and adults. The feature is now live on Google's smart speakers and for all those who have registered their Google Assistant app.

Read more: A baby in Britain said in return "Alexa" as its first word , and it reveals a furious debate about how children use technology