Breaking News
Home / Technology / Gmail and other apps crash on Android, but there’s a solution

Gmail and other apps crash on Android, but there’s a solution 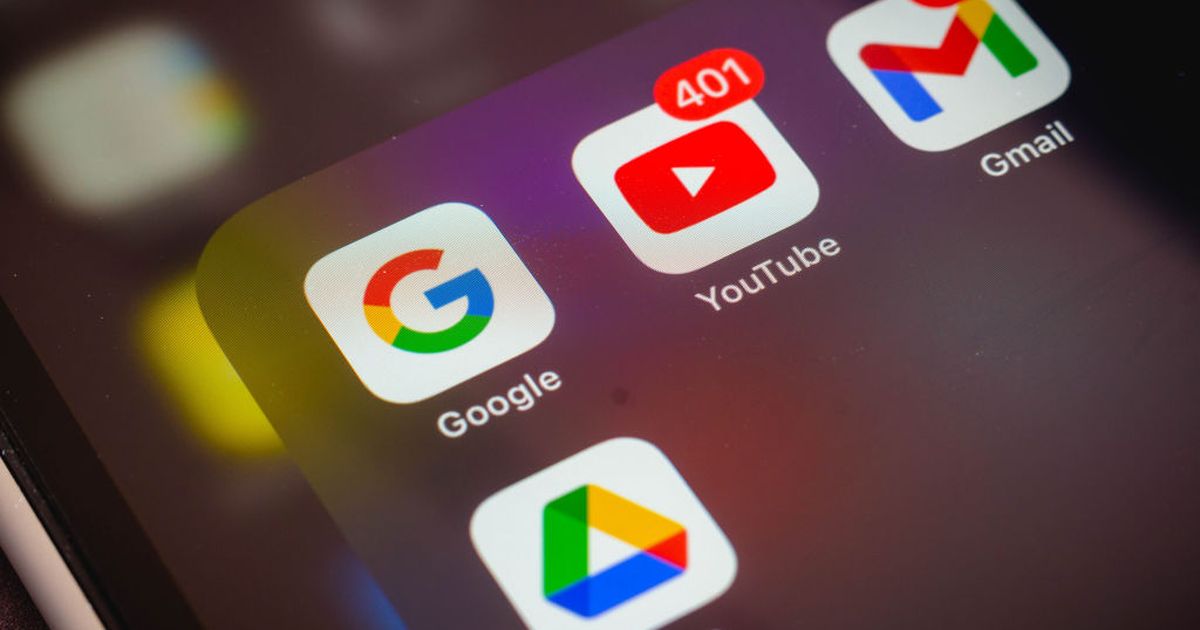 If apps like Gmail and Google Pay recently crashed on your Android phone, you’re not alone – this seems to be a widespread issue.

Many user reports on Downdetector indicate that there are problems with Gmail, and reports on Reddit talk about Gmail “crashing” since Monday. Furthermore, Google’s own Workspace Status Dashboard said that the company is “aware of a problem with Gmail that affects a significant subset of users.”

The issue, which appears to be from a system app called Android System WebView, has now been resolved.

“The problem with Gmail has been resolved. We apologize for the inconvenience and thank you for your patience and continued support. Rest assured that system reliability is a top priority for Google, and we are constantly making improvements to improve our systems,” Google said in a note on Workspace Status Dashboard.