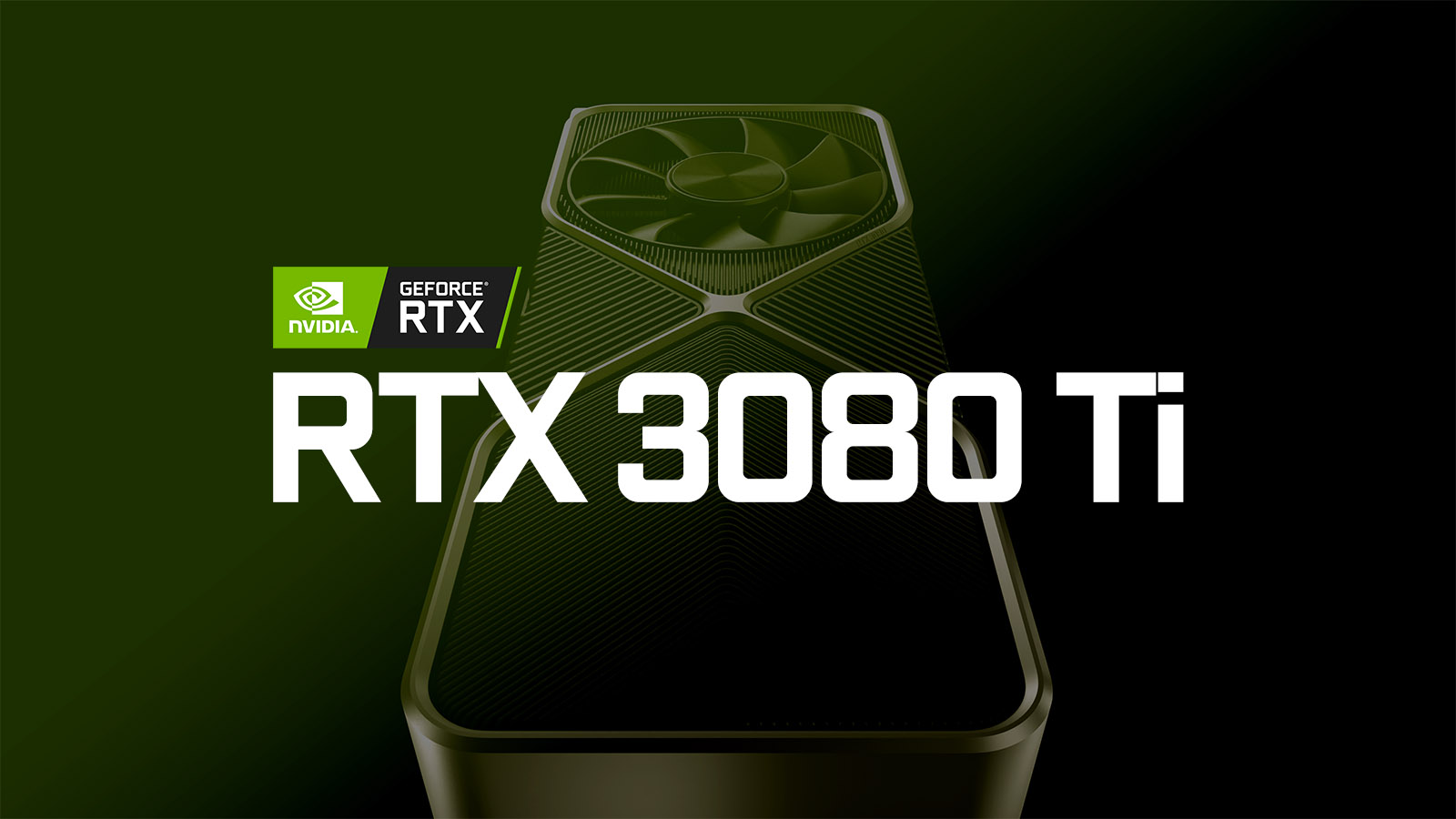 With the NVIDIA GeForce RTX 3080 Ti that has been pushed back several times, it seems like we’re actually close to the updated launch in May, and Gigabyte seems like their products are close or ready for launch. Gigabyte has submitted a total of 12 different 3080 Ti offers to the Eurasian Economic Commission with light revisions.

In December last year, the NVIDIA GeForce RTX 3080 Ti was to offer 20 GB of VRAM on the GA102-250 GPU with Gigabyte’s original EEC submission. The GA102-250 GPU is now quietly transferred to the RTX 3090 card. A HardwareLuxx forum member ‘iso0’ purchased a Founders Edition RTX 3090 for the purpose of water cooling and found that the matrix contained a scratched GA102-250 engraving with the GA102-300 engraving below. Apparently the GA102-250 GPU could only support a 320-bit bus.

NVIDIA GeForce RTX 3080 Ti has not been a model without constant change, and the GPU has now been changed to GA102-225 GPU from the original GA102-250 GPU. In addition to the matrix change, the memory has also changed, the original 20 GB has been dropped to 12 GB GDDR6X using a 384-bit bus at a speed of 19 Gbps. It is equipped with 10240 CUDA cores and 80 SM units. The clock speeds are not listed since the launch is still more than a month away. 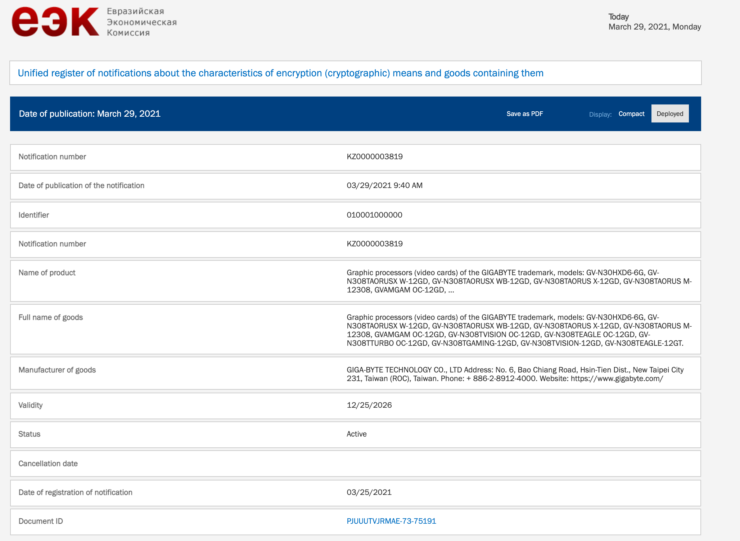 Another smart addition along with 12 NVIDIA GeForce RTX 3080 Ti is their CMP 30HX offering. The CMP 30HX model (GV-N30HXD6-6G) has also been submitted. It is the first-level mining card in NVIDIA’s CMP series with 6 GB of GDDR6 memory with a 192-bit bus. Pictures of the Windforce CMP 30HX are shown by VideoCardz. The clock speeds are unknown, but another CMP 30HX, the Palit CMP 30HX, has a clock speed of 1530 MHz and a clock speed of 1785 MHz. The Palit CMP 30HX has shown us that the 30HX appears to be a mining clone of the GTX 1660 SUPER.

Gigabyte has not revealed the prices of the various custom RTX 3080 Ti, but the MSRP for the Founders Edition card is expected to be $ 999. However, most manufacturers like MSI and ASUS have increased the price due to low inventory and high demand, which makes me to believe that most models other than TURBO will not be close to MSRP.