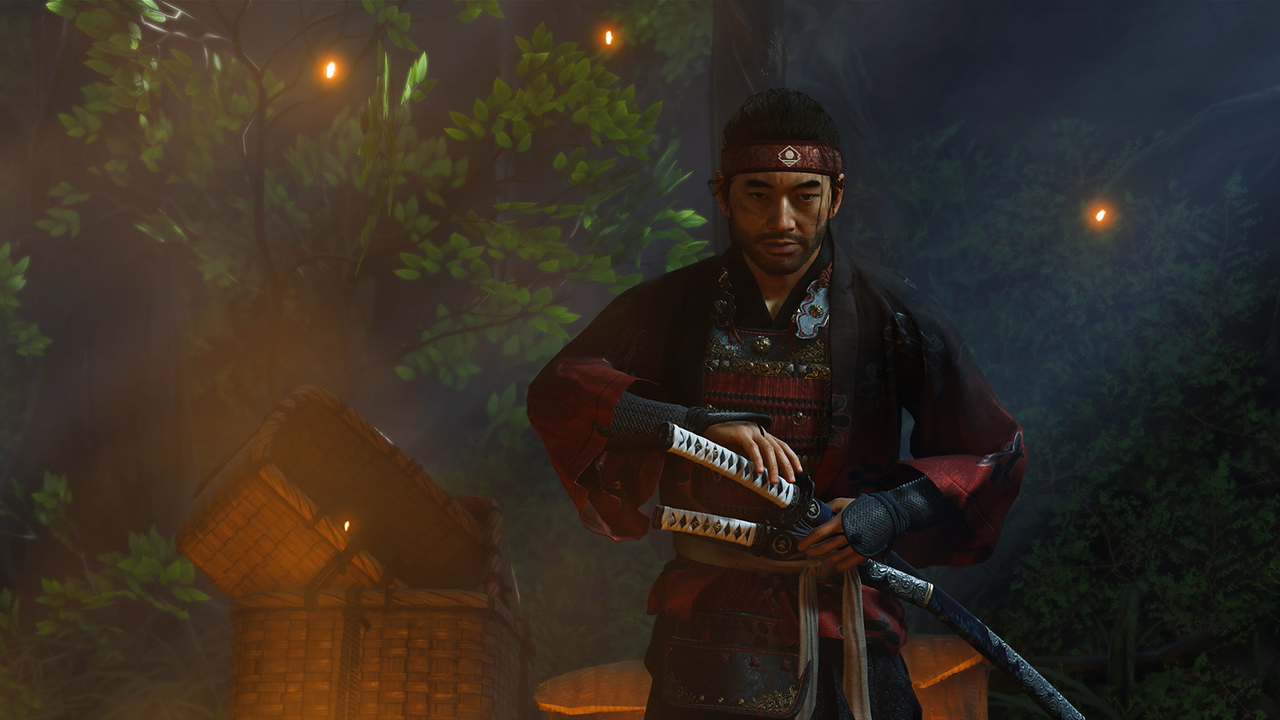 New story details and the official trailer for Ghost of Tsushima Director’s Cut’s Iki Island expansion have been revealed before the August 20 release date on PS5 and PS4.

Sucker Punch Productions senior writer Patrick Downs took to PlayStation.Blog to share more about this new story that lets players take on a new adventure with Jin Sakai, complete with new places to discover, characters to meet, stories to complete and more.

Iki Island is a real island southeast of Tsushima, and it was also invaded by the Mongols during the time period that inspired the Ghost of Tsushima. In the expansion, Jin Sakai learns about a mysterious Mongolian tribe that has gained a foothold on Iki and is led by an honored shaman named Ankhsar Khatun. This shaman is known to her followers as the “Eagle”

;, and not only is she a “conqueror of nations”, but she is also a “shepherd of souls” and poses a danger to Jin and his people “as opposed to anything they have met. “

Have you played Ghost of Tsushima?

To stop this threat, Jin must return to Iki, a place he has traveled once before. He will need to confront his old fears and deeply buried traumas as he stops Khatun and her followers. By doing this, he will also learn more about “the dark past of the Sakai clan.”

Sucker Punch has also revealed that their version of Iki Island provides a “stark contrast to Tsushima.” It is a wild and lawless land of raiders and criminals who are “scarred by memories of war, and strongly independent. The samurai have not had control there for decades.” To complete this mission, Jin will need to work – or around – a “coterie of distasteful characters.”

Jin will meet pirates, smugglers, mad monks and haunted caves on his journey to Iki, and will be able to hear new legends and learn new techniques along the way. There will also be “intimate, emotional, personal stories” about people struggling to let go of old hatred and survive a brutal war.

“With everything that has happened in the last year, it is no coincidence that we also wanted to tell a story of healing … And we felt that this would be a unique and compelling challenge for Jin,” Downs wrote. “We suffer all wounds, from the most humble peasant to the most powerful jito. Wounds from the past that we have with us. And the thing about a wound is that you can not fight it, or sneak around it. Ghost weapons and samurai techniques will not help you. A wound can only be healed. “

As previously mentioned, the Iki Island story expansion will be available as part of Ghost of Tsushima Director’s Cut on PS4 and PS5 on August 20. The full version of the game costs $ 69.99 on PS5 and $ 59.99 on PS4, but there are also upgrade paths available for those who already own the base game;

Those who want to try Ghost of Tsushima on PS5 will also be able to play with lip sync for both English and Japanese voiceover, haptic feedback, adaptive triggers, 3D sound, drastically improved load times, 4K resolution options and targeted 60 FPS. Your storage file will also be able to transfer from PS4 to PS5.