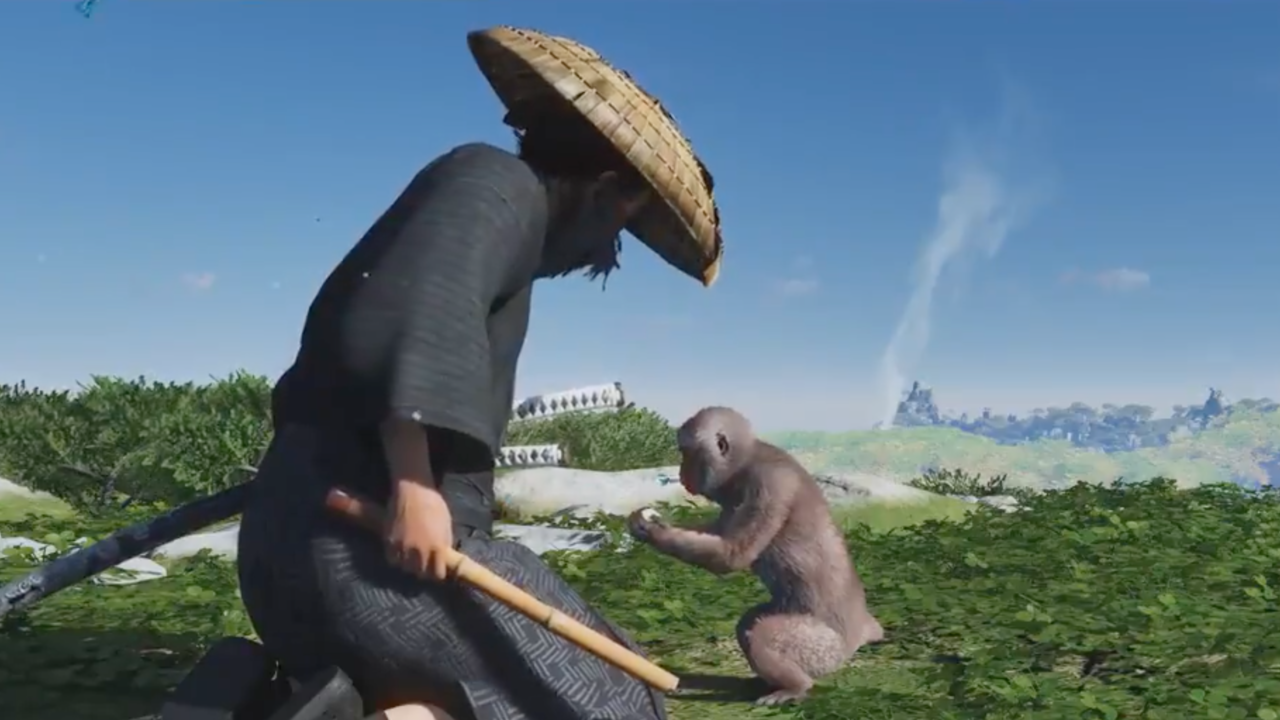 Ghost of Tsushima: Director’s Cut adds a lot of new content to the samurai action adventure game, including a whole new area and story to experience, but none of that matters now that we know you can hang out and pet all kinds of animals, adding foxes from the original release.

Sucker Punch revealed more details about this in a Twitter thread, and shared that in the new Iki Island area there will be animal sanctuaries where Jin will be able to tame various local wildlife. These include cats, and as you can see in the video built-in below, you can give them little pets on the little heads. They even want to sniff and sip Jin̵

Jin can find zoos across Iki Island where he can play soothing melodies with a flute to tame different animals. Once they have calmed down, Jin can return to pat them as often as you like. Cats are just one example. pic.twitter.com/SZmnbi0yLK

Other animals available for cuddling include deer. The one mentioned in the video has been discovered, but still has full antlers, which means that the Sika deer is probably very common in Japan. In the United States, spotted deer are usually very young white-tailed deer.

And we mentioned that it is aper, and that you can give them small treats while you visit the hot springs? And yes, you can clap with them too.

Monkeys also live in several shrines, or may be found hanging around some local hot springs. pic.twitter.com/nwYAAwXmvJ

Ghost of Tsushima: Director’s Cut is out on August 20 for PS4 and PS5. It has a slightly different upgrade path than the previous version than any other game we’ve seen, and costs $ 20 to get the PS4 expansion if you already own the original game, and $ 30 to go from the PS4 version of the original to PS5 Director’s Cut, while saving your storage data. On its own, the game costs $ 70. You can check out the story trailer to see what Jin is up against.