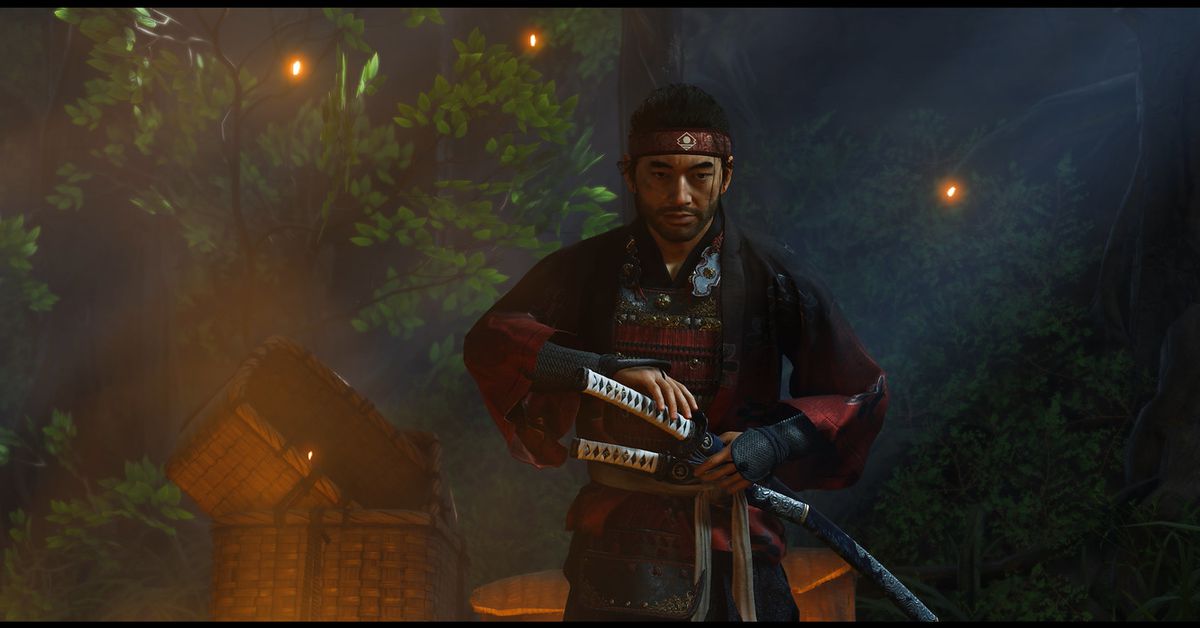 Ghost of TsushimaThe director’s cut takes Jin Sakai back to Iki Island, where he wants to explore his past and protect the people. On Wednesday, Sony and Sucker Punch revealed some new story details about the expansion and released a new trailer.

In a post on the PlayStation blog, Sucker Punch senior author Patrick Down gave players some of the background to Iki Island and the story the expansion will tell. When Jin arrives, the island is ruled by a Mongol shaman named Ankhsar Khatun. Khatun is a warlord who conquers nations, but she also seems to be a spiritual leader for her people. Returning to the role of Jin Sakai, players must explore Iki Island to protect the people of Sakai from this new and dangerous threat.

This new story, which includes new locations and missions across the island, will explore Jin̵

7;s past more deeply and give players a better idea of ​​the traumas that have only been hinted at before. Downs explains in the Sony post that the story of the expansion is mainly “a story of healing”, something Sucker Punch felt would be particularly poignant right now.