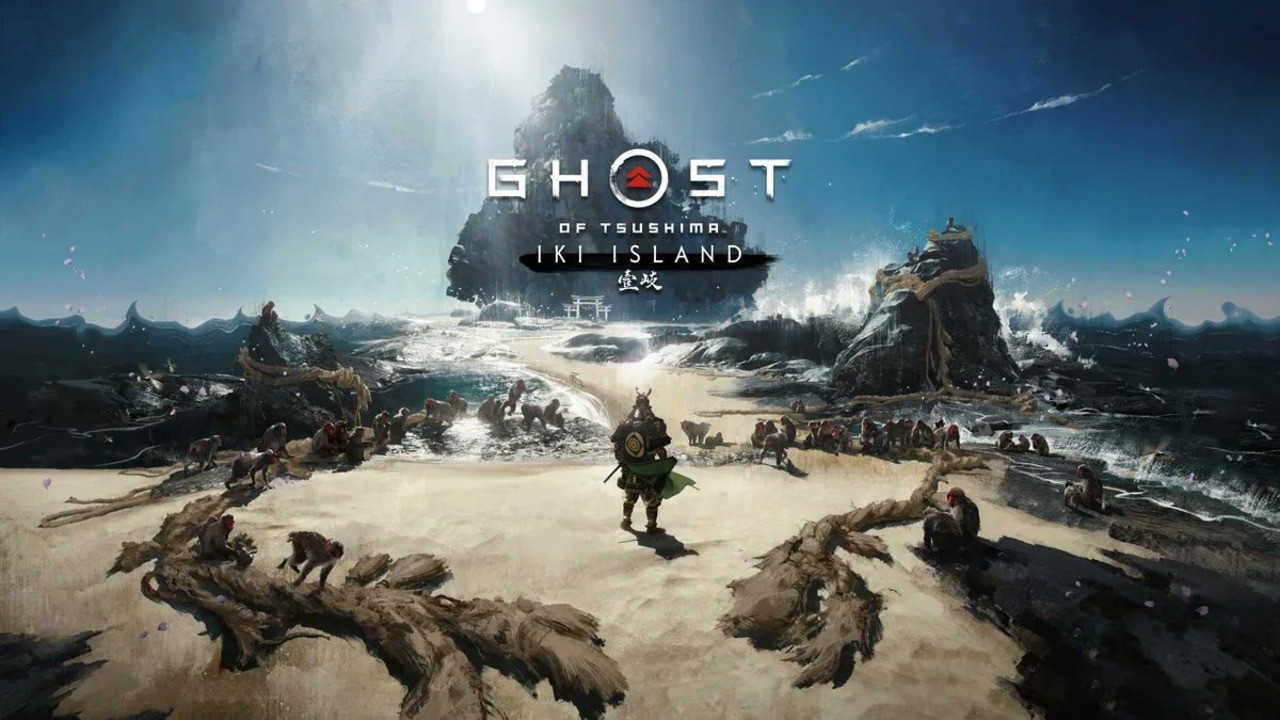 Sony has released a new trailer for Ghost of Tsushima: Director’s Cut, which gives us a much better idea of ​​what the new release’s content is all about. Iki Island is an expansion that sees Jin travel to … well, the island of Iki, where another Mongolian threat takes root. The trailer above gives us a look at the history of the expansion, which seems to be shaping up quite nicely.

Of course, Iki will also be home to new missions, equipment and secrets. The official description of the expansion reads: “Jin’s journey begins when he discovers that a mysterious Mongol tribe has gained a foothold on Iki. They are led by an honored shaman named Ankhsar Khatun, known to her followers as”

; The Eagle. “Like both khatun and shaman, she is not only a conqueror of nations, but a shepherd of souls. And the danger she poses to Jin and his people is unlike the one they have encountered.”

It continues: “Our semi-fictional version of Iki Island provides a stark contrast to Tsushima. It is a wild, lawless land of raiders and criminals, scarred by memories of war, and strongly independent. Samurai have not been in control there for decades. Skillful even though he is, Jin can not take on the Mongols alone. He must work with – or around – a coterie of distasteful characters to take the fight to the eagle. “Sounds good to us!

We basically only expect Iki Island to become more Ghost of Tsushima – but there’s no bad thing when the epic world remains one of our favorite PlayStation 4 exclusives. Are you looking forward to Ghost of Tsushima: Director’s Cut? Prepare to bleed the magazine again in the comments section below.