Get Shadow Articuno before it’s gone in Pokémon GO 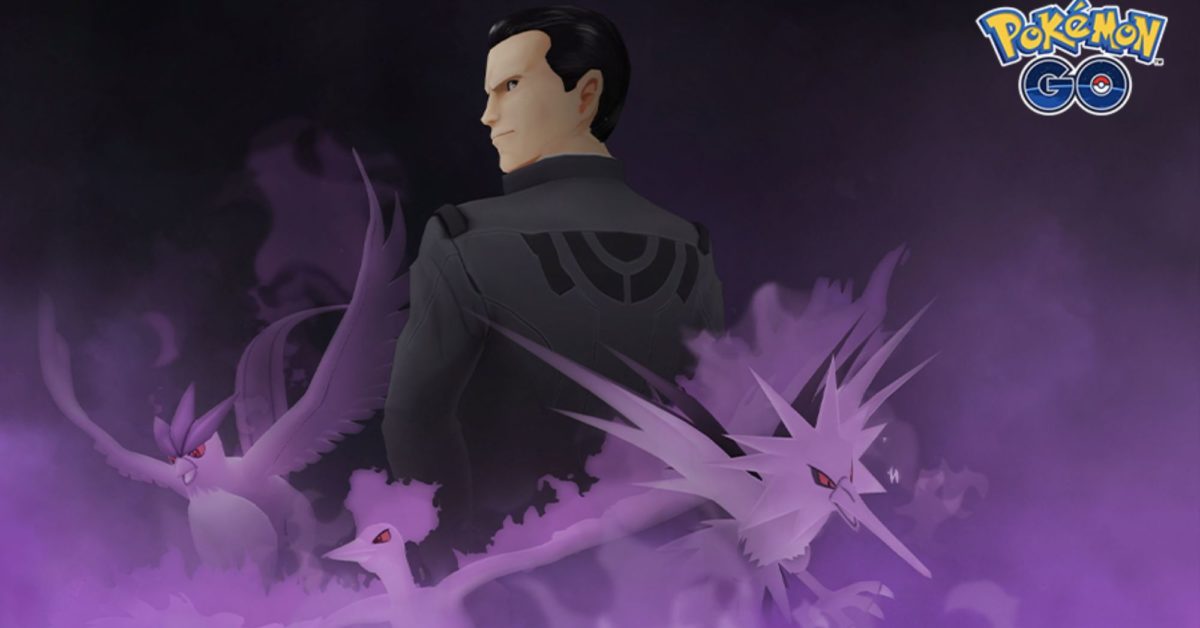 Time is running out for Shadow Articuno in Pokémon GO. From 1 April 2021 at 12 noon, meetings with Team GO Rocket Boss Giovanni will reward Shadow Zapdos meetings instead of Shadow Articuno meetings. This remains true even if you are nearing the end of Team GO Rocket Special Research. This research rewards a Super Rocket Radar instead of a meeting, so all battles earned with Giovanni, even if it’s through March missions, will lead to a Shadow Zapdos starting April 1st, so if you want Shadow Articuno, the time is right for action now!

Page one of six

Interesting, a quote from the official Pokémon GO the blog suggests that for the first time ever, Team GO Rocket Research in April 2021 will be timed research instead of specialized research. Niantic wrote:

This month, Giovanni will have Shadow Zapdos in hand! If you have not already done so, complete the latest Team GO Rocket Special Research, The Higher They Fly …, to earn a Super Rocket Radar. This will help you track down Team GO Rocket Boss and rescue Shadow Zapdos! You can also receive a Super Rocket Radar from Timed Research that will be available during the first week of April.