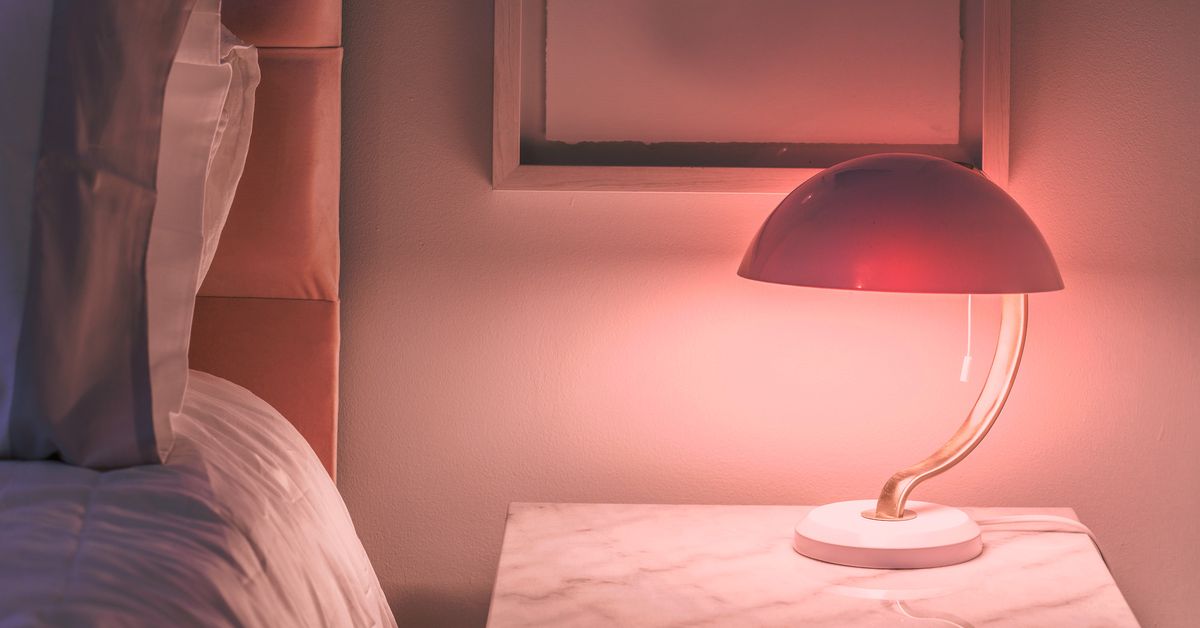 GE announced some new additions to its C series of Clever Light GE series today, highlighting its first color model. Like the rest of C at the GE line, the color light does not require a hub. Instead, it uses Bluetooth and can be controlled directly from the phone. The new bulb is also certified to work with Google Home, which means that you can control it remotely using Google Assistant.

In addition to the color light, GE also launches the line's first smart light switch, which is a good move since light switches are still the easiest way to control a light bulb. And GE expands the product line slightly beyond the lighting to include a new smart power connector that will power power to a single device, such as a fan or lamp.

C of the GE line is one of the easiest ways to try out smart lighting since it doesn't require a hub. But it has been limited by the limitations of Bluetooth. You have to be within range to control the lights so you can't, for example, turn them off from work if you realized you were plugging in all the lights (unless you purchased a separate hub). The Google Home integration solves it by letting the bulbs connect to the Internet so you can monitor them far from it.

Products are being launched over the next few months. Pricing is not announced.