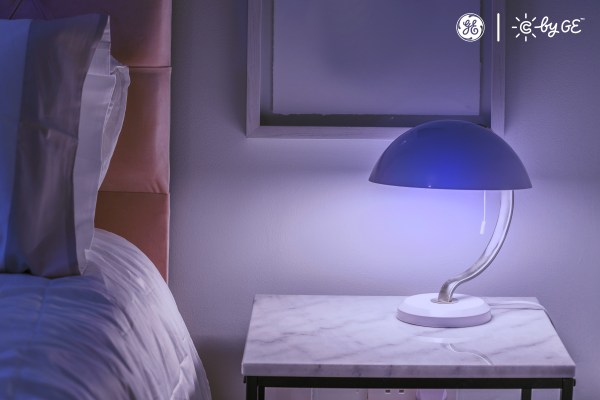 This year's CES is already becoming another big show for smart home devices, with the Amazon Alexa / Google Assistant show in the center ring. GE bought quickly into the Alexa ecosystem fairly early, and recently occurred with Google Assistant.

At the Pixel 3 event in October, the company announced that GE's C lamps were the first to be made by Google Certified Home Functionality certification right out of the box. At CES this year, the company will display a bunch of more products, effectively tripling the size of the C by the GE line.

In addition to the standard bulbs announced in the fall, the company also launches color lights with millions of color choices, available in a handful of configurations, including a lighting list.

Also new is a GE light switch that allows the high beam of standard light bulbs, along with a smart plug and a motion sensor that controls the lighting through motion and ambient light. All of the above are compatible with Home devices without the need for their own smart home hub. They will also work with Amazon Alexa and Apple's HomeKit. The lights are not cheap, running between $ 40 and $ 75. The smart plug costs $ 25 a day. Other rates are still TBA.