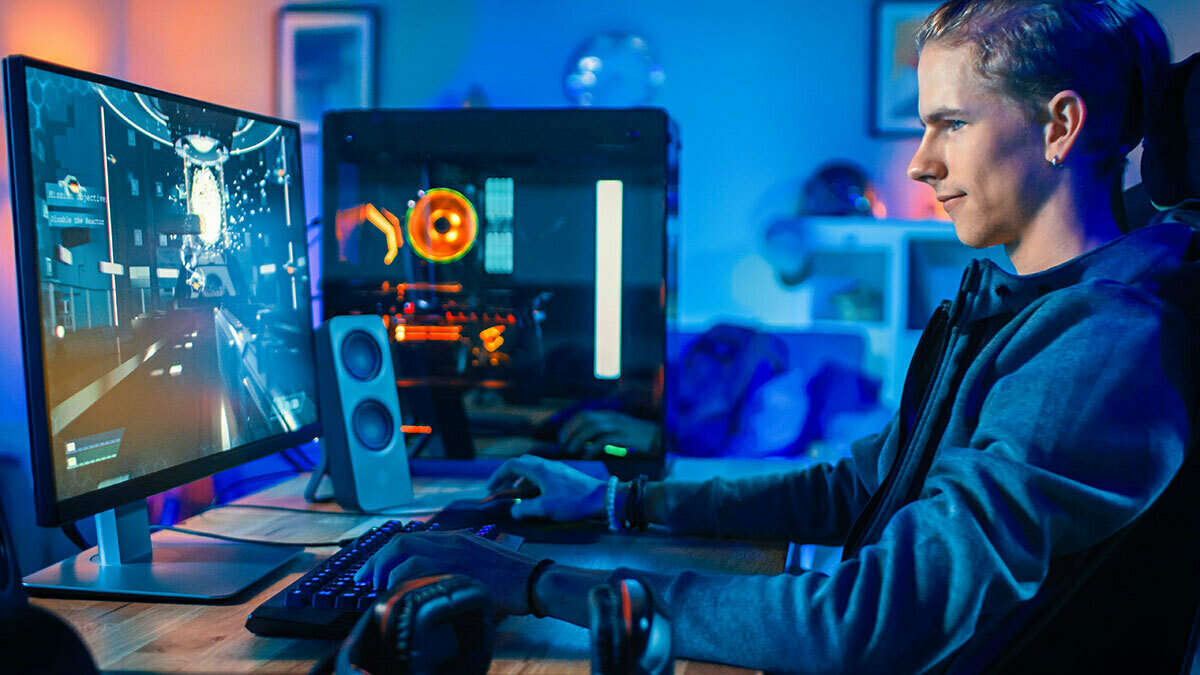 The Entertainment Software Association has released its “Essential Facts” report on video games in the United States for 2021, and the numbers and statistics speak of the continuing and growing strength of gaming in America.

The big takeaway from the report is that more people are playing video games than ever before in the United States, and people who are playing are doing more – growth that was partly driven by the pandemic.

The Essential Facts report said that there are about 227 million people in America who play games, which is about two thirds of the American population. The study showed that the average player is 31

Another finding was that 77% of people play games socially with others online or in person at least once a week, which is up from 65% in 2020. In addition, 74% of parents said they play games with their children at least once a week. week (up from 55% in 2020). In addition, the study found that – as some may have guessed – 55% of respondents reported having played several games during the pandemic in general. 90% of them said they expect to continue playing games when social distancing rules are relaxed.

ESA’s Essential Facts report is based on responses from around 4,000 Americans aged 18 and older; the study had a margin of error of 1.55%.

“This year’s report is a snapshot of the American video game community after a year of social distancing, just as the country began to reopen,” said ESA President and CEO Stanley Pierre-Louis. “Today, nearly 227 million Americans play video games. Players across the country embrace the game’s ability to inspire, relieve stress and mental stimulation, or simply bring joy through play.”

You can read more about ESA’s Essential Facts report on ESA’s website.