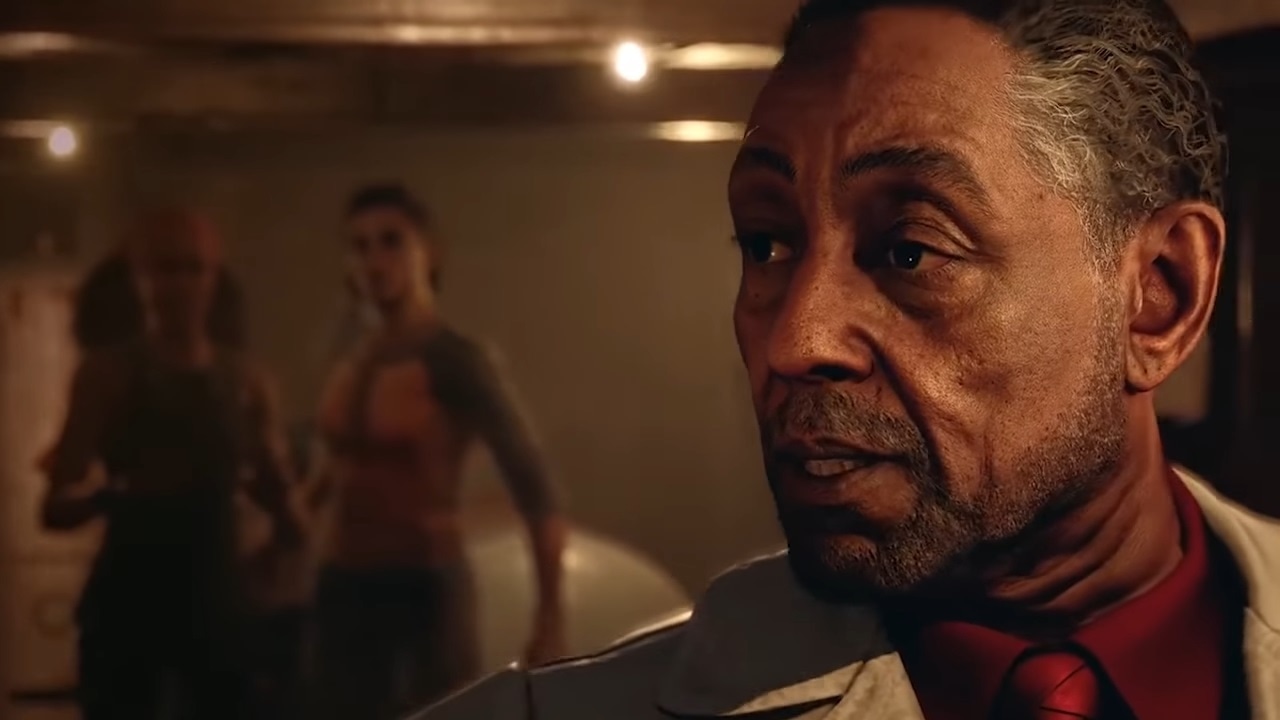 In preparation for Wednesday’s Opening Night Live event, which will feature over 30 matches, host Geoff Keighley has shared a hype trailer with Far Cry 6, Jurassic World Evolution 2 and more. Check it out below:

We get a glimpse of a number of the games to be shown, ranging from major releases such as Call of Duty: Vanguard and Psychonauts 2, to the next edition of The Dark Pictures Anthology, House of Ashes and minor upcoming titles such as the beautiful Sable and the psychedelic The Artful Escape. Keighley previously added that this two-hour showcase will give us a “new look at the holiday’s biggest upcoming video game and what lies beyond.”

We do not have long for the Gamescom’s Opening Night Live event, which takes place on Wednesday 25 August at 11.00 / 14.00 ET / 19.00 BST / 20.00 CEST. Over on our latest poll, the vast majority of votes say that Microsoft (which has its own event) will have the best show, with Bethesda and Ubisoft in second and third place. What do you think?