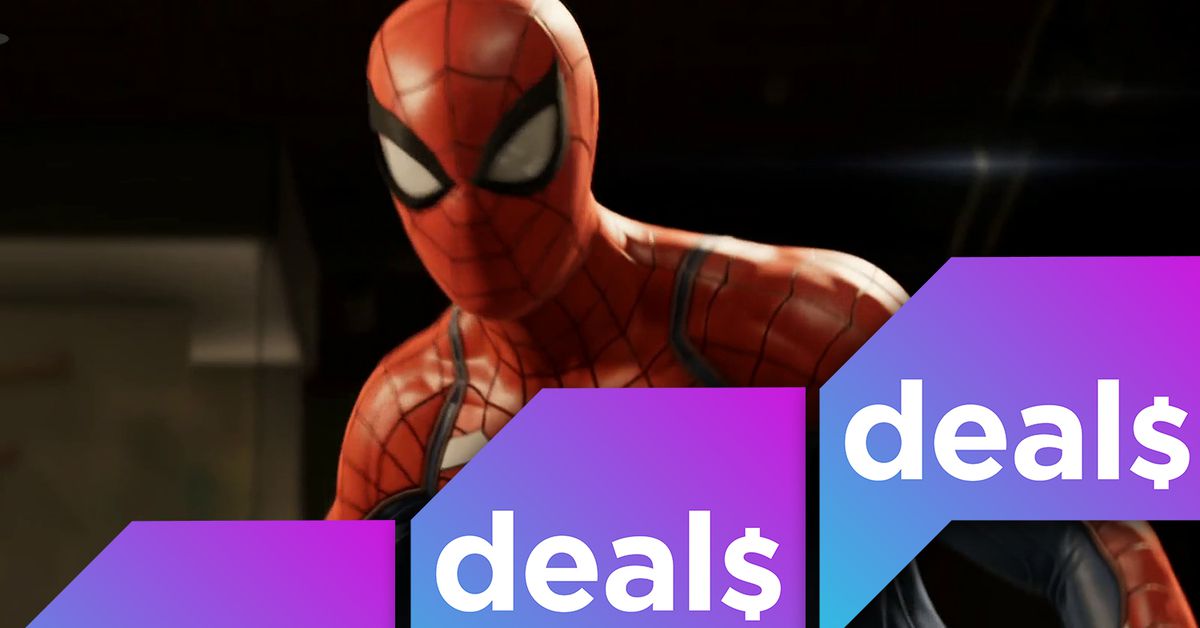 If you have still got some last minute gift shopping to do or just want to catch up on the games you missed this year, GameStop's Game Days sale is a great place to start. Some of the year's best games, mostly on PS4 and Xbox One, will be discounted through Christmas Day, including God of War Marvel's Spider-Man Assassin's Creed Odyssey and Tetris Effect . There are also some great discounts on headsets, controllers and other accessories to check out.

Switch users can take advantage of some excellent deals on accessories this weekend as well. For Amazon Prime members, the Switch Pro Controller is $ 1

Finally, the last remaining Black Friday console deal, $ 100 off an Xbox One X 1 TB, is sold out at Amazon, bust still available at Walmart and directly from Microsoft.

Sometimes the weekend is just too short: join us on Twitter for all the latest deals throughout the week.