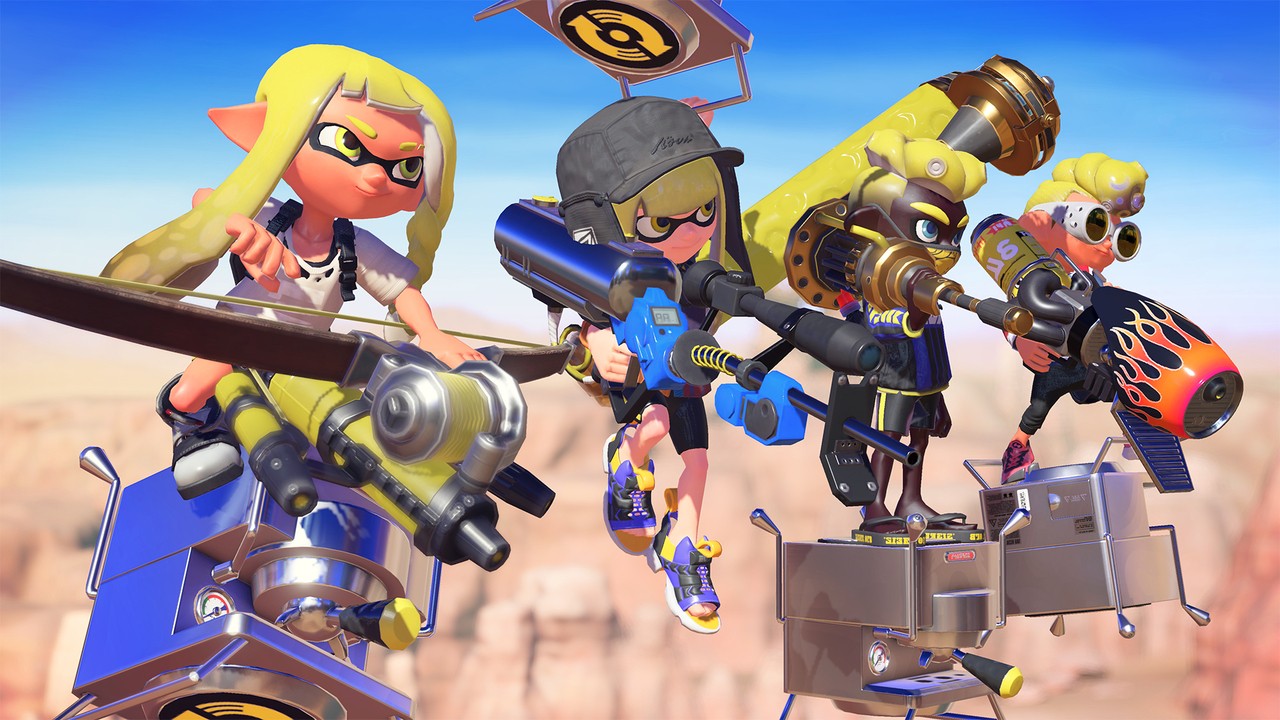 @Why_Do_I_Exist Maybe … but honestly, I think of all the announcements Nintendo could make, it’s one of the most brilliant they could make in a very subtle way.

It’s not just a “hey, that thing is coming”.

In many ways, the Splatoon 3 might as well be “Hey, you have NO idea how much life this console still has.

Splatoon 2 was released in 2017. It received content and event updates for YEARS. As after the content updates “officially” ended, there was still a splat party well into the end of 2019 with the official “final” splat party in July 2019.
So, almost as if “just kidding, we still have MORE splat parties” they started throwing at us “returning”