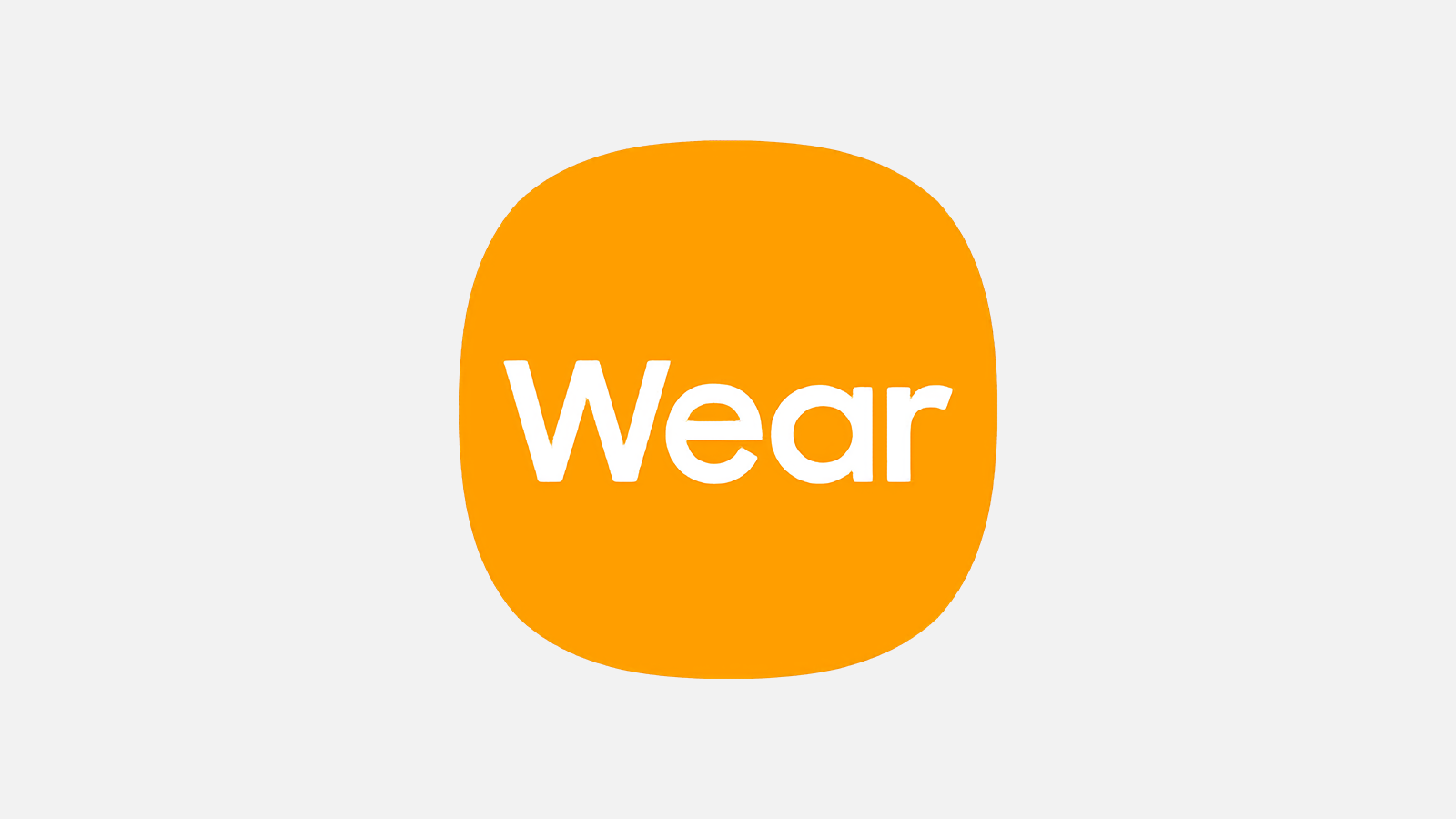 The Galaxy Wearable app has been the hub for all of Samsung’s portable hardware, and is going back in recent years now. And that means that every time a new device is released, Samsung has to add support for it in that app. Sometimes, if we look very closely, we end up lucky enough to spot the changes Samsung is making in anticipation of a still unannounced device. Sure enough, Samsung̵

7;s latest Galaxy Wearable update has dropped, and we’ve managed to see some references to the upcoming Galaxy Buds2.

Looking at the latest Galaxy Wearable APK, Android Police were able to find references to Galaxy Buds2. The code name for these earplugs is revealed as “berry”, and this breakdown indicates that they will be able to connect more devices – that’s just about all we know about them so far.

We were also able to confirm that this is not just an alternative name for any existing pair of Galaxy Buds series models, and instead will exist as it’s distinctive product. Unfortunately, we do not have more information about Samsung’s release plans or possible specifications for these earbuds at the moment.

These will probably replace the original Galaxy Buds and Galaxy Buds Plus from 2019 and 2020 in Samsung’s sound lineup. The already crowded series threatens to become more confusing with the introduction of Galaxy Buds2, but hopefully things will become clearer as we get closer to the launch, which is probably only a few months out.