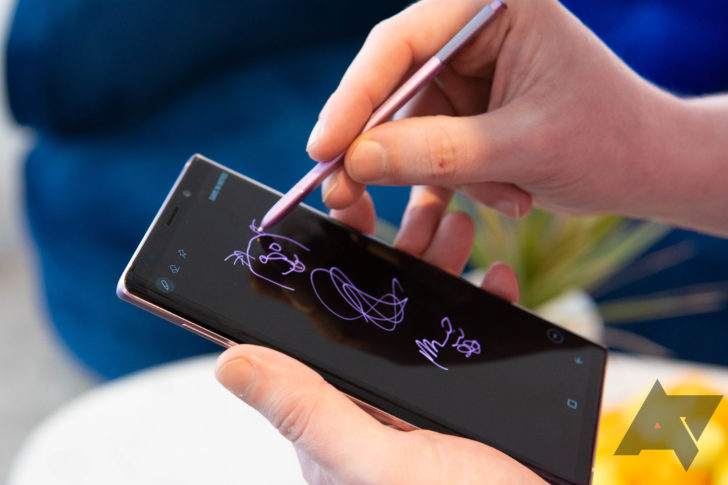 Samsung, I have to tip your hat to you. The company does a better job this year with the Pie update than it has in the year before. After beta testing Android 9 with One UI on Galaxy S9 / S9 + and Note9 for a bit, it rolled out the stable version to it earlier on Christmas and updated its forecast for the latter to say it should land in January instead of February. True to their words, it took no more than a few days before this happened.

A user in Germany reports that Pie 9 stable OTA has proven to him. He was part of the beta test though (that's why the size is only 95 MB), so we don't know if the OTA is still showing up for those who lived at Oreo ̵

1; although the S9 / S9 + situation is some indication, both rollouts must happen simultaneously. No matter what version you were previously on (Oreo stable or Pie beta), the new firmware should be N960FXXU2CRLT and shipped with the January update.

You can start checking the update manually now if you live in Germany, but the odds are the rollout will be slow. It will probably take a lot of time to spread to other countries as well.