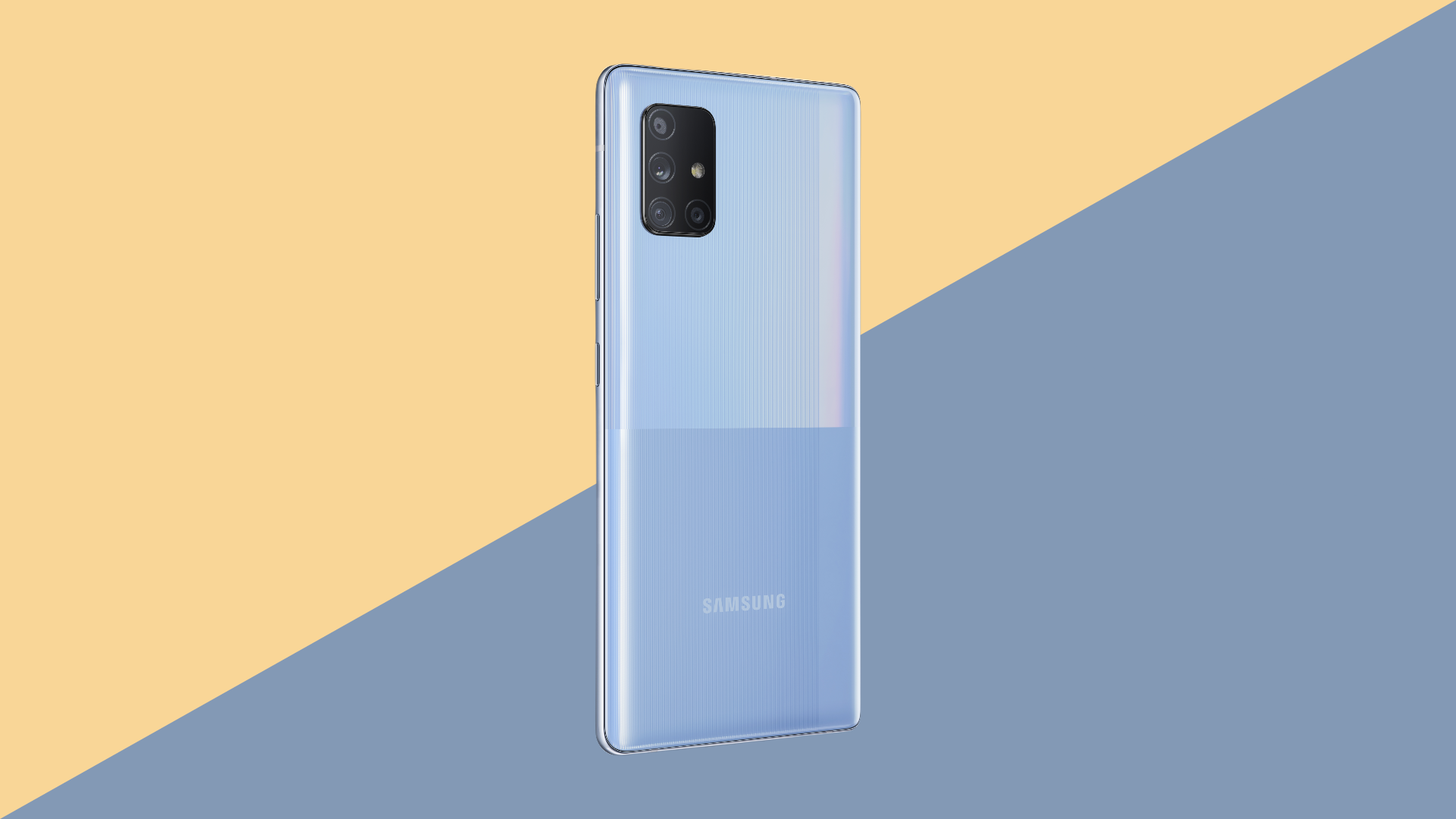 Samsung has set a good pace for updating its flagship smartphones to Android 11, and now after a short beta that started in December, the update has expanded to reach more of the company’s mid-range phones. Updates roll well ahead of the roadmap Samsung shared back in December, and are now starting to come to the Galaxy A51 5G, A71

The M30s update weighs about 2 GB and has only been discovered in India so far. In addition to bringing all the fancy new features to Android 11, Samsung’s feature-rich One UI has been refined and improved. In the switch log, I noticed that Smart View no longer supports Google Cast, which means you can not share your screen to a Chromecast or Android TV device. I rarely use this feature, but still it was useful and something I miss. It also means that wireless DeX will not be compatible with these devices, which is even more a shame.

In addition to updates that also land for the A51 5G and A71 5G, we also get early reports on the availability of M31s, but so far only limited to Russia and Ukraine.

Added information about Android 11 for M31s.