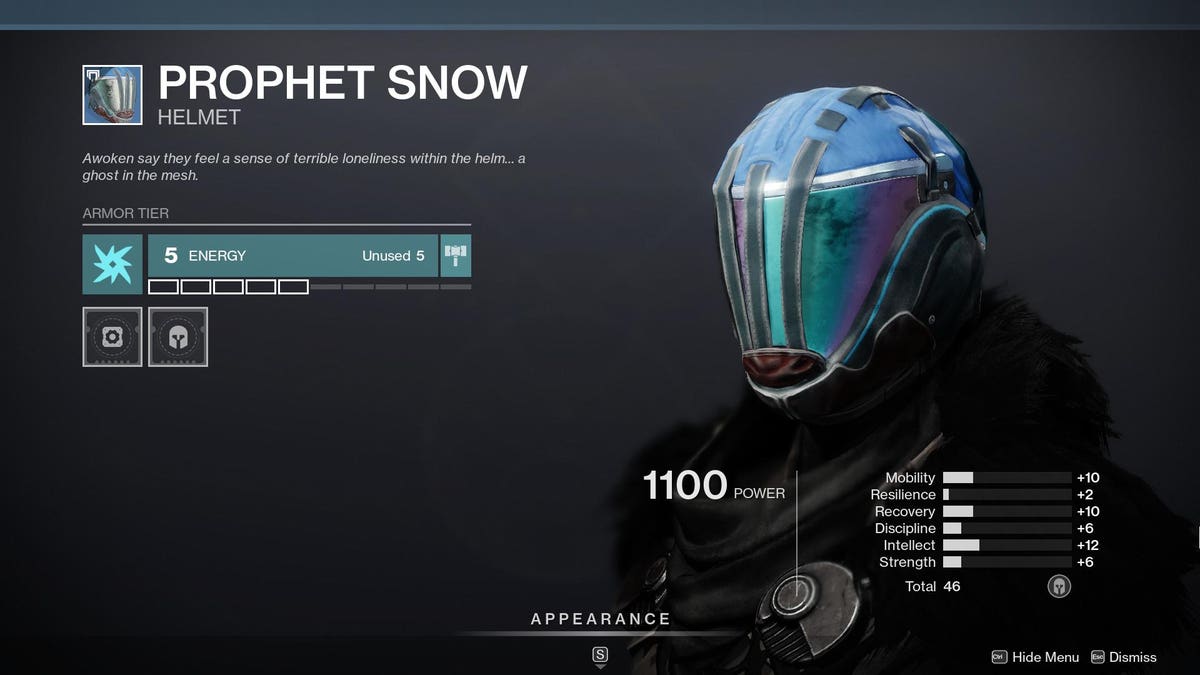 Bungie gets a lot of flak from players about changes or additions or the lack of one of them, but basically I think Destiny is a series that listens to the player base more than most, and implements long-term requests eventually. The game has been transformed by feedback from fans over the years, no doubt for the better, although there is one exception to that rule.

Yes, it’s time to dump her and move on.

I was inspired by this because of Solstice of Heroes, where you open packages to find, more often than not, blue drops. Blue equipment falls in nature, and it is mandatory that you pick it up. If you go over it, it will go to your inventory. If you purposefully avoid it, it will go to your postmaster, and often push far more valuable things out. Several blue drops appear at the end of each Gambit match, melting pot game or strike. I’m not kidding when I say I think I’ve spent all my Destiny playing time days of my life disassemble blue drops from my warehouse or postmaster.

Despite all this, Bungie has hardly changed anything about blue drops in the last four years. The only changes they made is that very rarely can a blue gap-fill a track where you lack power, and then they add … more blue drops. A new machine gun and a bow, so there are now also blue versions of these weapons. Yep.

What is frustrating about this is that it is so many potential solutions to the blue drop problem that Bungie just does not implement. Their explanation is that new players need blue drops to change, but I mean, how long is it before you start getting legendary drops consistently in Destiny, like an hour?

But okay, I would not suggest deleting blue drops from the game completely, as much as I would be perfectly fine with it. But what about that? some of the following changes?

To be honest, Destiny’s “trash” problem is not limited to just the blues. Almost all legendary armor outside of extremely specific high-state sources is rubbish when you get a single copy for transmog. Umbral engrams stuck in the track with Prime Engrams and Bright Engrams will not allow you to pick up new legendary or exotic either, and I can not even tell you how many Umbrals I have dismantled to fit this season instead of flying to HELMET to use them. But it all starts with the blues, the worst offender. I want them dead. And if not dead, than anyone of these solutions I have listed can help the problem.