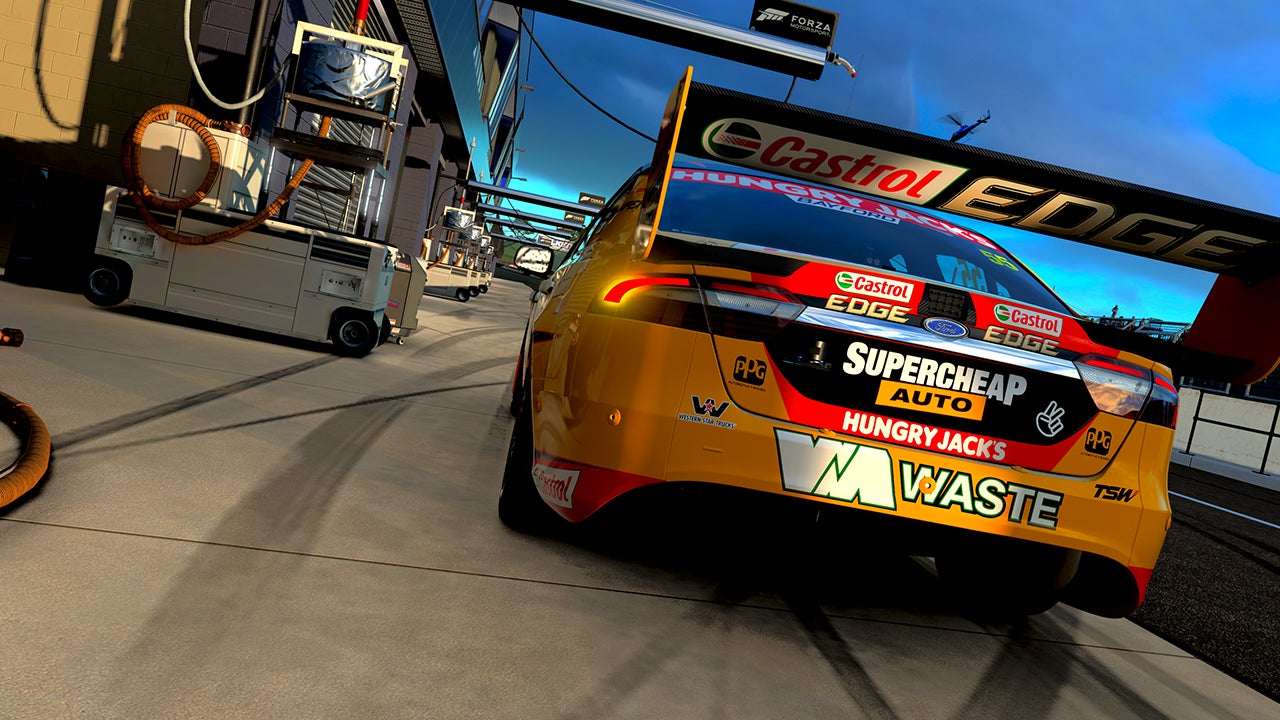 . @LoungToy dropped by Forza Monthly to deliver an update on Forza Motorsport. The participants in the Forza Feedback Panel are starting to get hold of parts of the game for game testing! pic.twitter.com/bXzhuI7PKa

“The only way to get this part of the new Forza Motorsport title is to be part of the panel,” he revealed.

Forza Feedback Panel is a community that developer Turn 10 is working on to gather important data about what players are looking for in a new game. This panel is sent surveys and is asked to participate in discussions about the development of the next Forza. By letting people on the panel play a part in the next Forza, Turn 10 will be able to gather additional feedback.

You can apply to join the Forza Feedback Panel by completing a survey.Esaki notes that Turn 10 plans to continue this test format in the coming months, and hopes that more people from the community will be able to try the game. Essentially, if you want to play Forza Motorsport before the currently unplanned release, you should apply to be part of the Forza Feedback Panel.

There have been no mainline forza games for a while now, as Turn 10 decided to take the time to innovate. This journey has taken it so far as to reveal Forza Motorsport for the Xbox Series X, which is seen as a new performance of the series. Quite how long the game will remain in development remains to be seen, but Turn 10 clearly takes into account the player’s opinion as part of the plans for the series.