Fortnite's Ninja was 2018's most viewed twitch channel, hands down 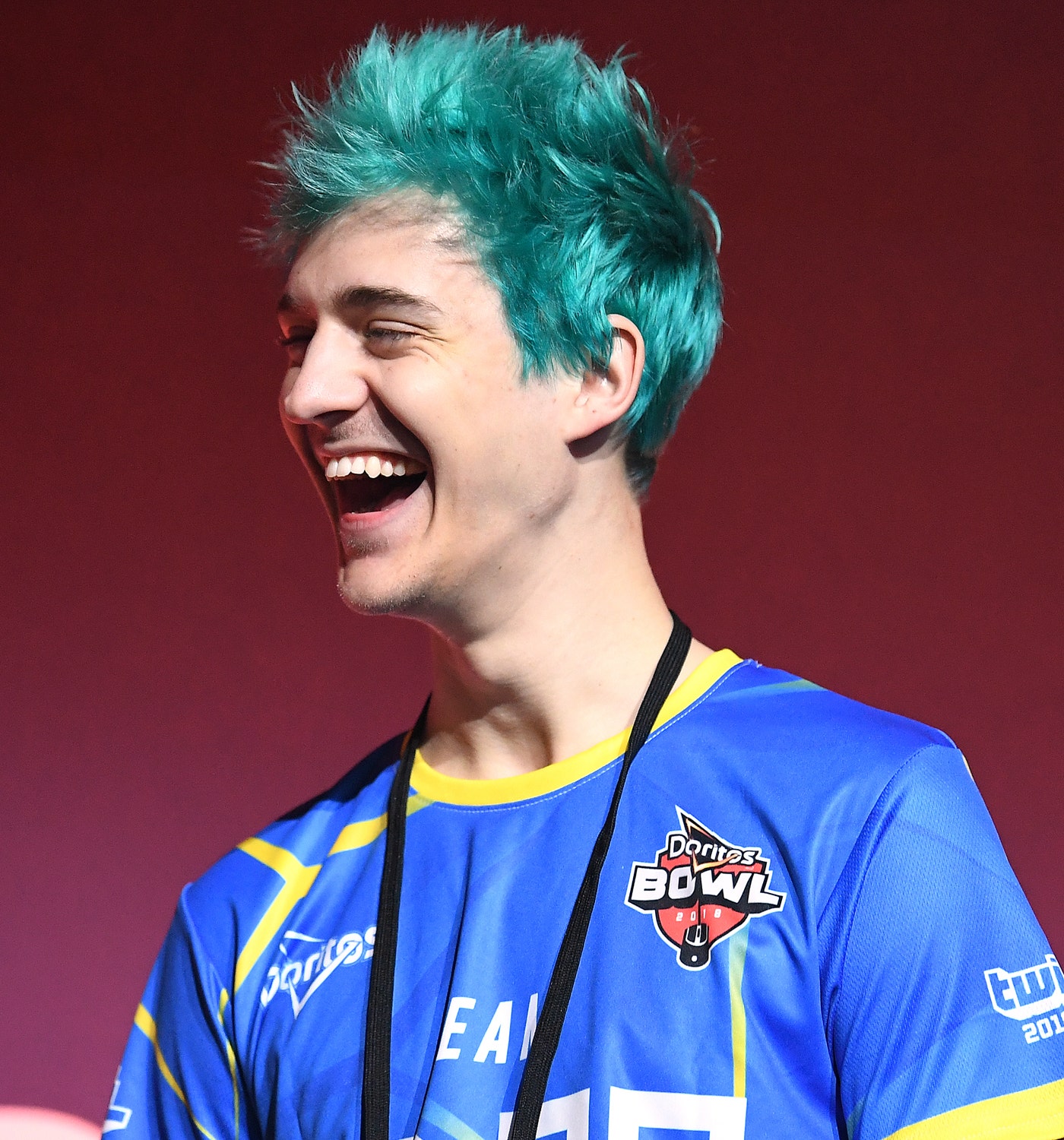 For gamers, 2018 was the year that Tyler "Ninja" Blevins achieved a level of celebrity rarely seen in the industry up to this point.

Forbes magazine reports that Blevins' combination of " in-game skill and entertaining streams set him on a path that no one has seen coming to this point a year ago. "

The results show Ninja posted numbers that could eventually land some type of sponsorship deal with the likes of YouTube or Amazon.

Still, all the newfound fame and hype has prompted a backlash among gamers, according to Forbes.

"There is something to say about Ninja" oversaturation, "perhaps, as he is literally everywhere these days. He's appeared on Ellen and Jimmy Fallon. He's hosting Twitch's New Year's Eve event. Target is now selling his sh irts. He's omnipresent across all forms of media these days, "the business magazine reports.

He also appeared on the cover of ESPN magazine in September.

Ninja has relatively free of major controversies, reports Forbes, except for some presumably annoyed parents whose children dye their hair in homage to the popular gamer.