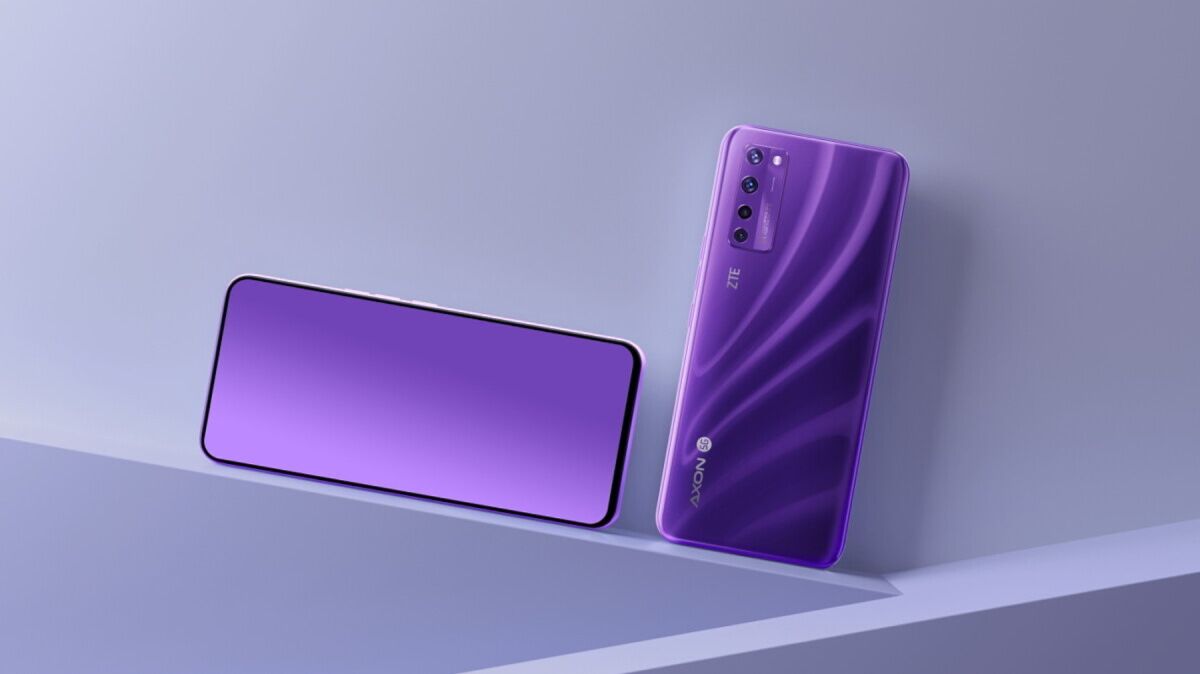 The prospect of a camera under the phone’s screen has been thrown a lot in recent years, but the closest we have ever come to a shipping device is the now standard hole camera.

Now the launch of a real full screen phone is imminent, but it does not come from a big player like Samsung or Apple. Instead, ZTE will launch the first phone with a display camera, and it will arrive on December 21st.

ZTE Axon 20 5G was originally announced in September, but at the time it was exclusive to China. But now ZTE has announced that the phone will get a global launch. Although there is no word on North American accessibility, it will come to the UK, the EU, Japan and other key regions.

There had long been rumors that the Samsung Galaxy S21

would have a camera under the screen, but they were shot down months ago with the news that Samsung would not release such a device until the end of 2021. Since then, all Galaxy S21 reproductions and leaks have shown a traditional hole camera, just like that of every other notch phone.

Having a camera under the screen means that the ZTE Axon 20 5G has a full screen – a feature that died off after pop-up cameras fell out of fashion. Although there were never any problems with pop-up lenses, there is a high risk of mechanical failure. We have to wait and see how good this camera is, given that it is literally covered by an OLED panel and a glass pane.

When it comes to other specifications, the Axon 20 5G has a lot to like. It has a 6.92-inch OLED screen with FHD + resolution, a 90Hz refresh rate, Qualcomm’s Snapdragon 765 chip, 8 GB RAM, 128 GB storage and a 4,220 mAh battery. It is also a four-wheel drive camera that has a 64MP main lens, an 8MP ultra-wide lens, plus 2MP depth and macro sensors. They are not specifications for the flagship, but they are definitely the high end of the middle class.