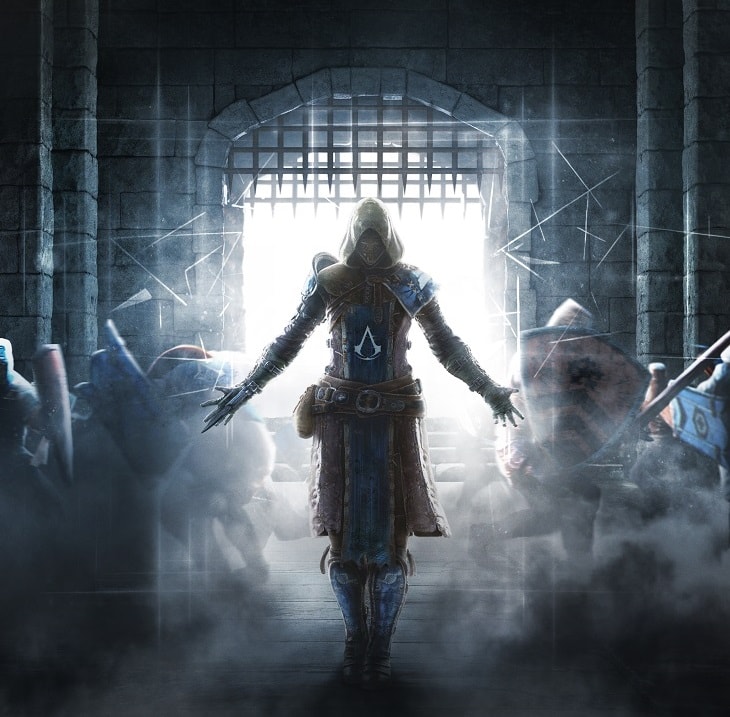 For the Creed is a For Honor crossover event with Assassin's Creed, which will give players access to a "special variation of the 4v4 Dominion mode," that features commanders Ezio Auditore da Firenze, and Cesare Borgia, as well as Assassin's Creed- [19659000] Defeating commanders in the Assassin and Templari Dominion Mode will reward teams with 300 points. The first team to get to 1

,000 and defeat their opponents in the Break period wins.

The premise for the crossover is based on a new Abstergo "gaming experience" that uses the Animus to "transport players to an age where the Knights, Vikings, Samurai and Wu Lin wage war on each other."

For the Creed runs from today through to Thursday, January 10.

Between now and January 14, players can Pick up for the Creed bundles for 35,000 Steel per Hero, although that price may vary depending on the content you have already unlocked.