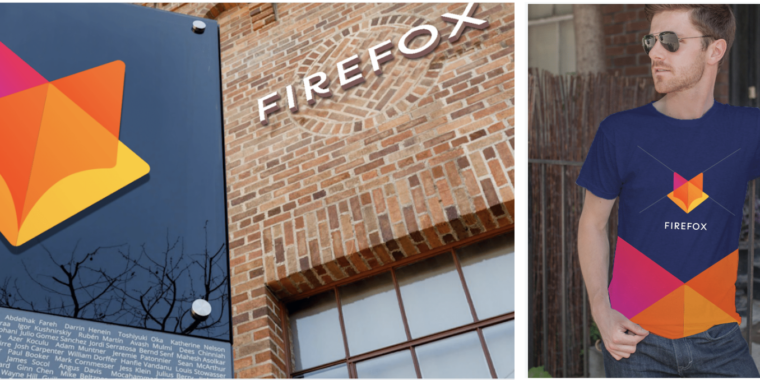 Fresh from the "Moz: // a" industry from last year, Mozilla creates new iconography for Firefox and the many Firefox derivatives it sends. The Mozilla blog showed two competing design systems that will dictate the future of the Firefox logo and request feedback on the new designs.

The blog explains the reasons for a redesign and says, "As an icon, as fast as a flaming tail reef does not provide enough design tools to represent the entire product family. Recoloring that logo or dissecting the Fox can only take us so far. to start from a new location. "It produced two designs called just" System 1 "and" System 2 "and while there is no direct poll, you can post a comment on the Mozilla blog with your preferences. Mozilla also notes that these are not final, and "Every single icon will review several laps of refinement, or can be changed completely, between now and their respective product launches."

For both systems, Mozilla boiled up a total of 12 icons that not only cover the current Firefox derivatives, but also "all the Firefox products in the tube and those still in the mind of our Emerging Technologies group." Each system also starts with a "master fire icon" intended to cover the entire Firefox brand and will "appear in [Mozilla’s] marketing, at events, in partnership with partners, and in places like the Google Play store where our products can be found. " Although both systems still contain a recognizable circular fox logo for the main Firefox browser, this is not necessarily the case for the master fire icon. System 1 seems like the real departure here and will use a stylized fox head as the brand's primary logo.

As far as feedback goes, Mozilla asks questions like, "Do these two systems still feel like Firefox?" and "How visually continuous are each [system]?" You can provide feedback to Mozilla here.