Final Fantasy XVI is action-oriented, has a story-focused mode 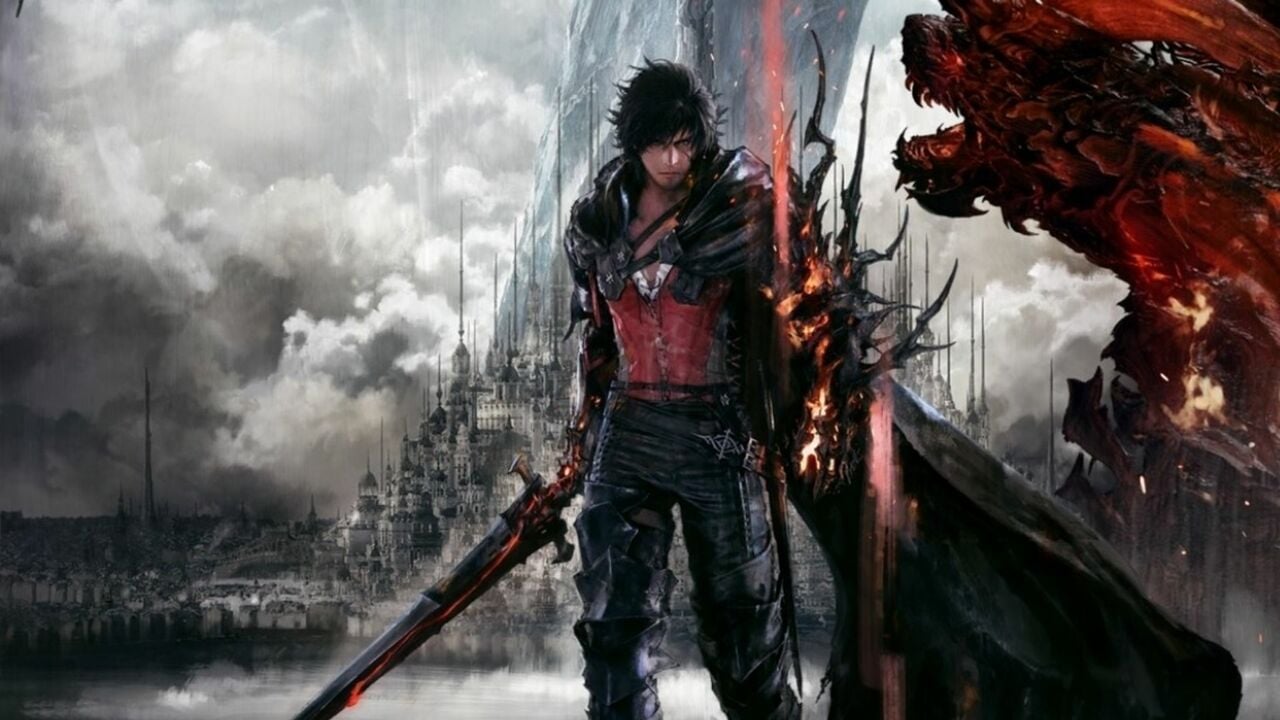 Final Fantasy XVI will be an action-oriented experience, but Square Enix will not neglect fans who are more focused on the story. As part of an interview on Tokyo FM’s One Morning show – as translated by Gematsu – producer Naoki Yoshida revealed a little more about what players can expect from the upcoming PlayStation 5 exclusive.

“Final Fantasy XVI is pretty action-oriented,” he said. “It’s a Final Fantasy with history and action. We really want players to enjoy the story, so we are preparing a mode for players who want to focus on the story. Since we have quite large support actions, we of course prepare something that is easy to operate and smooth to play. Don̵

Yoshida also suggested that the story will be more mature this time: “I think there are certain difficulties that are experienced when you grow up, so I want to make the main theme of this game something that those who grew up playing Final Fantasy and understand reality can still enjoy, get something out of and think about. ”