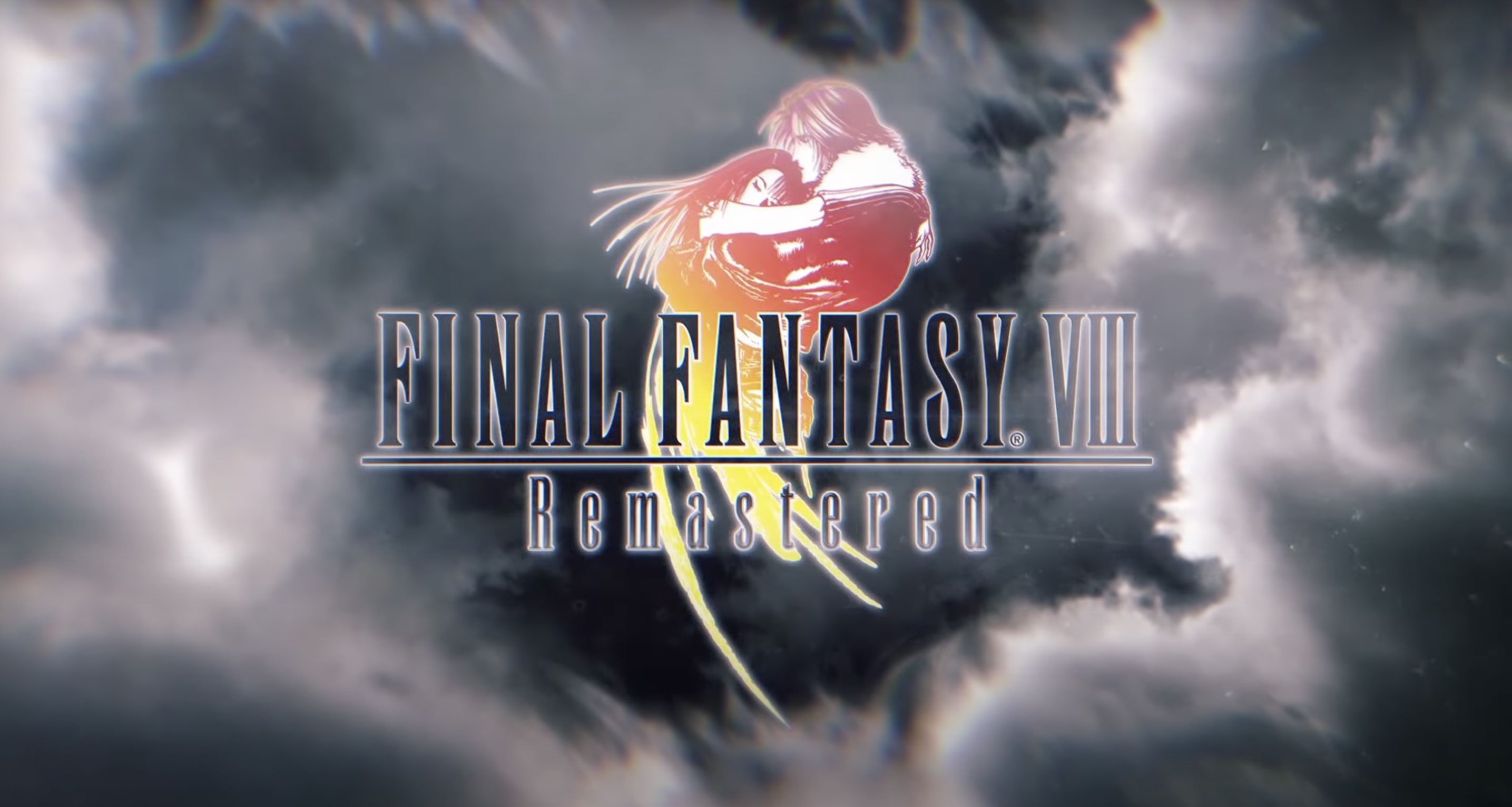 Square Enix has released a remastered version of the classic role-playing game Final Fantasy VIII for iPhone and iPad.

Final Fantasy VIII was originally launched on PlayStation way back in 1999, and while its predecessor is considered the true classic in video game history, the eighth installment in the series still sold more than 9.6 million units worldwide.

This port for iOS and Android is of the remastered version, which came to consoles, including Nintendo Switch, PlayStation 4, Xbox One and Steam in 201

As a remaster, it has updated graphics and character models, as well as new in-game features, including Battle Assist, which maximizes your hit points, an option to turn off enemy encounters except major event battles, and a speed-enhancing feature that lets you play through the game three times the default speed.

Final Fantasy VIII Remastered is available for ‌iPhone‌ and ‌iPad‌ as a one-time purchase, and costs $ 16.99 for a limited time. After April 4, the price increases to $ 20.99. [Direct Link] Note that the app requires about 2.6 GB for download, so make sure you download via Wi-Fi and that you have plenty of free storage space on your device, which must run iOS 13 or later.