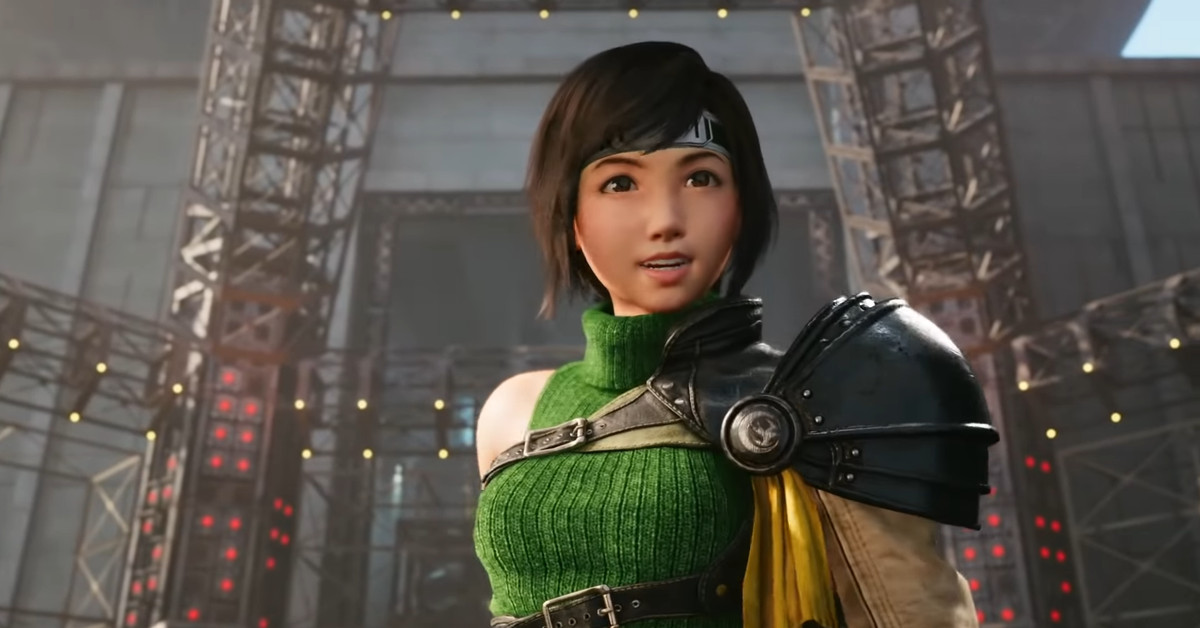 Square Enix released an extended, nearly six-minute trailer focusing on improvements for Final Fantasy 7: Remake Intergrade and the PS5 version. The video touches on the game’s many graphical enhancements as well as quality of life features. At the end, players get to see a little more play from Yuffie’s perspective – the star of this year’s new Intergrade episode.

7;s game, tailored specifically for the PlayStation 5. The first half of the new trailer focuses on improvements such as fog effects, lightning and textures.

In addition to the graphical enhancements, players can switch between a graphics or performance mode in the settings. The graphics setting will offer 4K resolutions, while the performance setting prioritizes 60 frames per second over graphical fidelity.

Players can also experience the game on the new Normal (Classic) difficulty, which involves more frequent pauses for command in battle. The new difficulty will be a step up from the classic mode of the launch version, which was only available on the Easy difficulty.

The video also has enhanced loading times and a photo mode, allowing players to explore the world and quickly take beautiful photos of bosses or Midgard himself.

Towards the end, players get a little more Yuffie games, where the ninja and her companion, Sonon, fight a giant drilling boss. Players got a brief look at the match in Yuffie’s original announcement trailer.

Especially fans who pick up Final Fantasy 7: Remake from PlayStation Plus in March is not eligible for free upgrade.