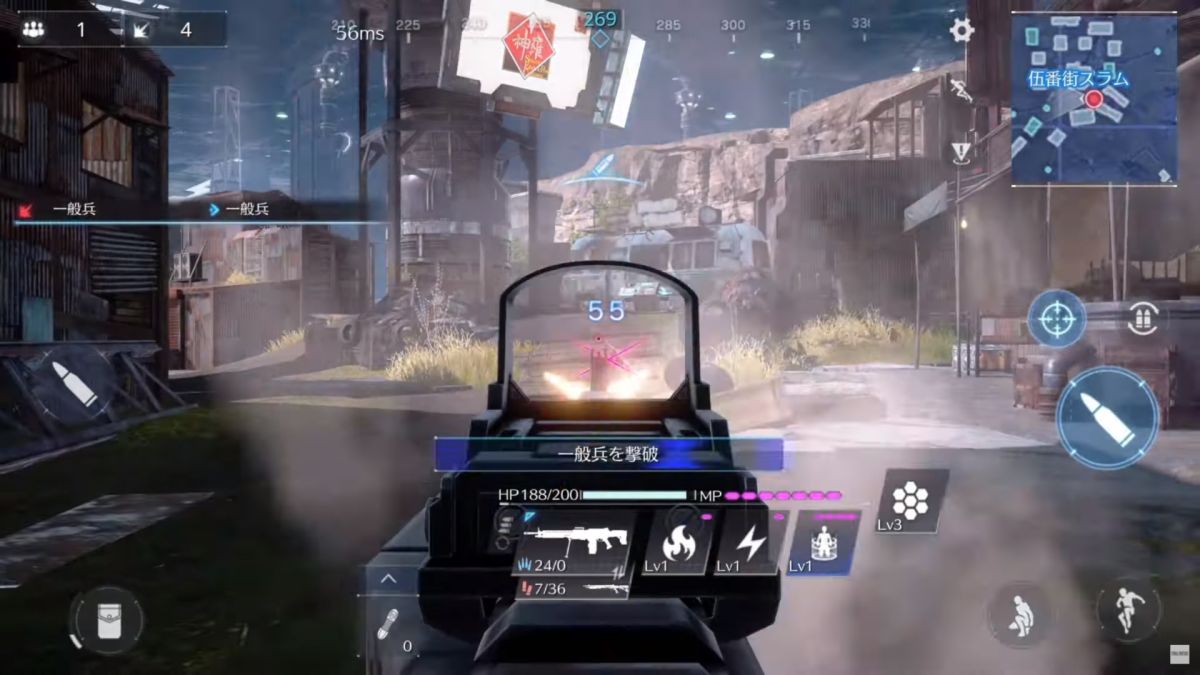 Final Fantasy 7: The First Soldier is a mobile battle king with third-person melee and shooting and an original story that takes players back 30 years before the events of Final Fantasy 7. Given that the game was just announced and we only have a short teaser trailer, we are not sure what more to expect from The First Soldier, but the trailer mentions Soldier and says you want to “throw away your enemies and climb the ranks.” Square says it will hit Android and iOS mobile devices once this year. Check out the trailer:

The second mobile game Square Enix announced today is called Final Fantasy 7: Ever Crisis, an RPG for a player that retells the entire story of Final Fantasy 7, including the compilation titles. Square calls it a “chapter-structured single-player”

; and a “return to the world of Final Fantasy 7 with a nostalgic visual twist.”

As you will notice in the trailer below, the game has an isometric perspective and an art style similar to the original PlayStation classic. Ever Crisis seems like a solid addition to the console-based Final Fantasy 7 Remake, which is broken down into several full-length games. As Square itself puts it, Final Fantasy 7: Ever Crisis is “another opportunity for a remake.” Expect to see that launch on mobile devices in 2022.

Here is everyone new games from 2021 we look forward to checking out.