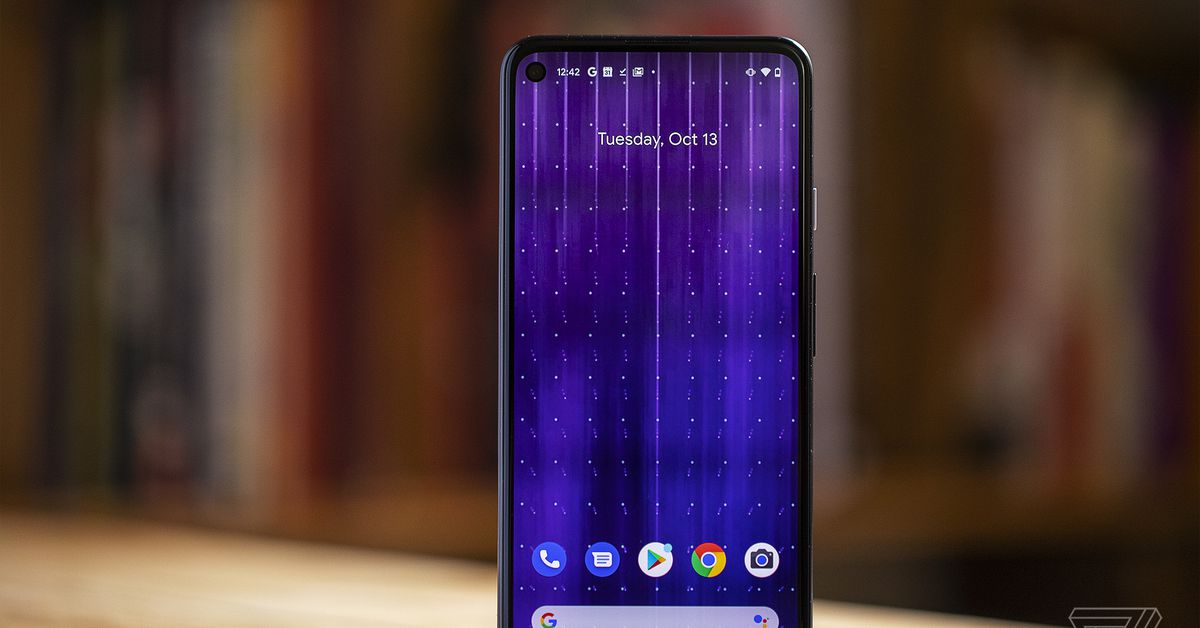 Pixel 5A 5G, Google’s midrange to last year’s Pixel 5, has been discovered in the FCC’s database, suggesting that a release may not be far off. Android Police, which first saw the two entries, reports that no one specifically mentions the name “Pixel 5A”, but that at least one of the three model numbers (GR0M2) matches previous reports about the barely announced phone.

Android Police speculates that one of the models (G1F8F) is the version of the phone destined for release in the US based on the wireless frequency bands, but reports that this version does not offer support for mmWave 5G networks. In contrast, the Pixel 4A 5G mmWave support is offered when used with compatible carriers. The other two models may be the international versions of the phone.

It is expected to be powered by a Snapdragon 765G

Otherwise, the listings do not offer many new details compared to what is already rumored about the phone. The Pixel 5A will reportedly be powered by a Qualcomm Snapdragon 765G processor, will feature a 6.2-inch OLED 1080p display, and includes a headphone jack like Google’s previous A-Series pixels. Two rear cameras are expected – a main camera and an ultra-tablet – based on the recent leak of an ultra-wide camera shot apparently taken from the unreleased phone.

The big question now is when we see Google officially detailing the phone beyond just confirming that it exists. When it announced the phone earlier this year in response to rumors that it had been canceled, Google did not give an exact release date, saying only that it would arrive “later this year.” It would also only officially confirm a release in the US and Japan, but that Android Police Note, it would be strange to produce two international versions of the handset if Japan is the only non-US market for the device.