Faster wireless charging could be one of the Galaxy S10 upgrades 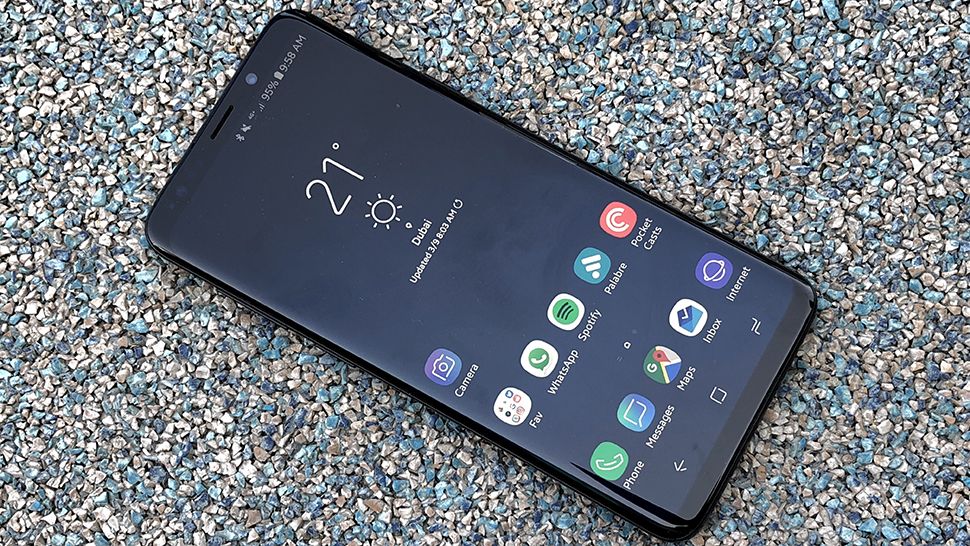 What are you looking for from the Samsung Galaxy S10 next year? An improved camera? Even thinner display bezels? A fingerprint scanner built right into the screen? One of the upgrades tipped to be on the way is a boost to wireless charging speeds.

The latest version of the Qualcomm tech that Samsung now has its own wireless charging system can now run at up to 27w, so it's possible that Samsung's 201

9 phones will hit this level or get somewhere close to it.

Wireless charging speed is one of the few areas where Samsung is currently lagging behind the competition, so we wouldn't be surprised to see the feature get a boost when the S10 and S10 plus phones appear – which should be around the end of February.

With only a couple of months to go before the official launch, we ' Already heard plenty of rumor and speculation about what's in store from Samsung. The new handsets are being tipped to bring with them an improved display with even thinner bezels, as well as a quad-lens rear camera on the Galaxy S10 Plus model.

Throw in the latest in wireless charging technology and it's difficult to see how Samsung could make the phones any better – at least until Samsung's long-rumored folding phone hits the market, which we're also expecting to be in 2019.