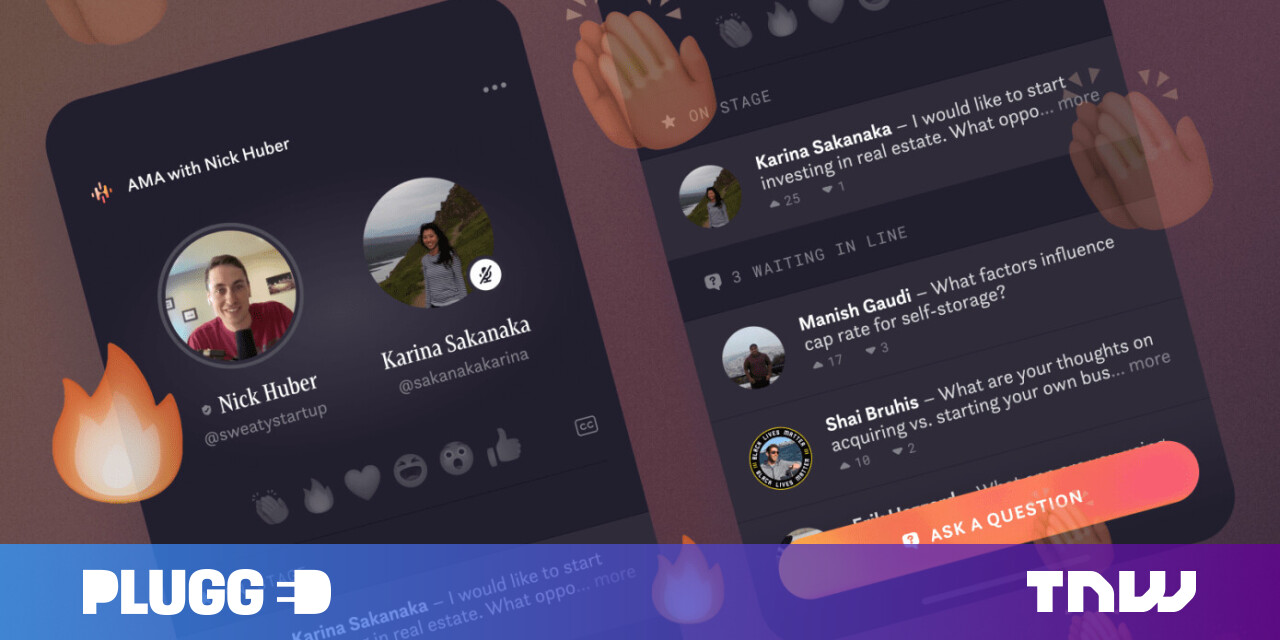 It was just a matter of time: Facebook today launched an experimental clubhouse competitor called Hotline, which wanted to capitalize on the increasingly popular social media format.

As reported by TechCrunch, Hotline was developed by Facebook’s division NPE (New Product Experiment), which regularly distributes apps with new ideas (or in this case not so new). That said, the Hotline has a few features to set it apart from Clubhouse and Twitter’s Spaces.

In particular, it supports video and will allow participants to switch videos when asking a question, even if that feature is not live yet. Video seems to play a secondary role for audio, as streams are presented in small circles the size of a profile picture, instead of capturing a large portion of the screen a la Twitch.

Users can choose to just listen to the conversation, or be active participants, with a strong emphasis on questions and answers. The app is managed by Eric Hazzard, who had previously developed the Q&A app tbh, which was acquired by Facebook in 201

The hosts can of course remove questions and participants from the session. Facebook also moderates the app in its early days.

It is also noteworthy that the Hotline also records calls automatically. This can be useful for some types of gatherings, such as podcast-style sessions, but it eliminates the volatility and anonymity that is undoubtedly part of the clubhouse’s appeal. TechCrunch describes the app as a more professional atmosphere than the clubhouse’s informal hangouts.

Oddly enough, users are currently also asked to log in via Twitter, even though it is a Facebook-designed app.

Facebook’s NPE apps do not always give a lasting impression, but they allow the company to try out different formats and build features that can eventually get to Facebook or Instagram. When Twitter and others join the fight, we have to see how long the Hotline lasts.