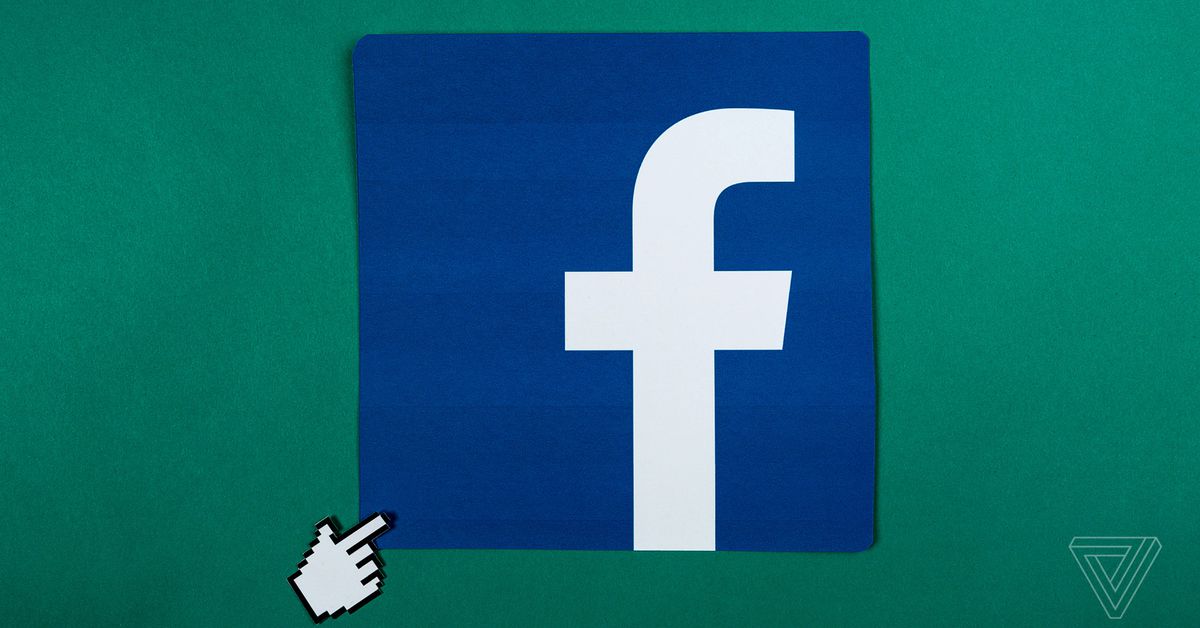 Facebook will soon draw a mobile VPN app called Onavo Protect from Apple's App Store after the iPhone manufacturer declared it violated the store's data collection guidelines, according to a report from Wall Street Journal .

Onavo, who started as an Israeli analysis start-up focused on helping users monitor data usage, was acquired by Facebook in 2013. Its VPN provider then became a data collection tool for Facebook to monitor the behavior of smartphone users outside the core apps, helping to inform Facebook's live video strategy, competition from other social applications, and the decision to acquire companies, including WhatsApp.

Apple has not forced the app, but it seems to have pushed Facebook to remove it. According to Journal Apple Facebook earlier informed this month that Onavo Protect violated new privacy rules, implemented in June, which limit the developer's ability to create databases out of user information and sell it to third parties.

Onavo Protect also allegedly violated part of the iOS Developer Agreement that regulates how programmers use data beyond the core functionality of the software. Onavo Protect is a VPN service, and yet Facebook has used traffic routed through its private servers for broad analytical purposes. Neither Apple nor Facebook were immediately available for comments.

According to the report, discussions between Apple and Facebook took place last week, and Apple suggested that Onavo Protect be voluntarily removed from the App Store. Facebook agreed and the app is scheduled to be drawn later today. Users who have already downloaded Onavo Protect can continue to use it on iOS devices, but Facebook will not be able to perform updates. The Android version of the app will remain in Google Play Store, WSJ notes.