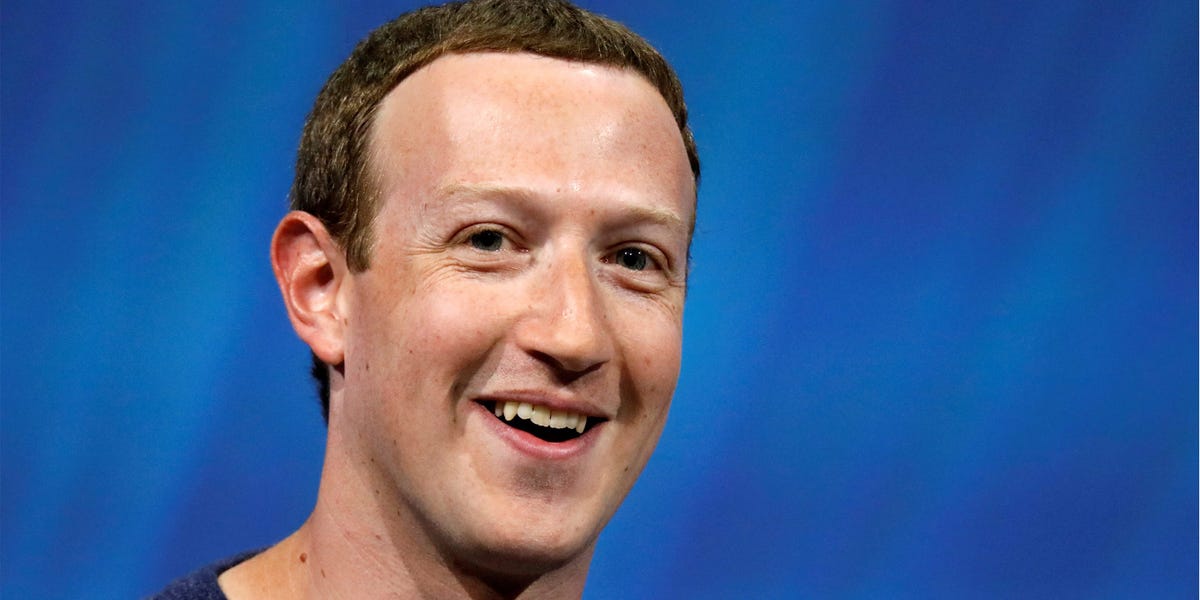 Facebook is pushing further into the hardware space by building a smartwatch that it plans to start selling to consumers sometime in 2022, The Information reported on Friday.

7;s family of apps to send messages to each other, as well as integrations with health and fitness products from companies like Peloton, according to the report.

Facebook’s watch will access the internet via a mobile connection, which means it does not need to be paired with a smartphone, and while it will initially run an open source version of Google’s Android, Facebook will eventually build its own operating system, The Information reported.

Facebook has pushed further into hardware in recent years with its Oculus VR headsets and Portal video streaming devices, and hopes it can become less dependent on other dominant hardware manufacturers, although it has not made much progress yet.

Read more: Facebook’s collaboration tool Workplace is dwarfed by competitors, but loved by customers such as Starbucks and Walmart. Here are the biggest challenges ahead of us.

The company’s attack on smartwatches will force it to take on companies such as Apple, which leads the package with around 55% of global smartwatch sales, Samsung and Google, which bought Fitbit.

Still, Facebook hopes the smartwatch will make it less dependent on Apple and Google, whose operating systems power most of the world’s mobile devices.

But Facebook’s focus on connecting smartwatch users to health apps – and likely collecting data in the process – could raise consumer concerns given the company’s shaky privacy record.