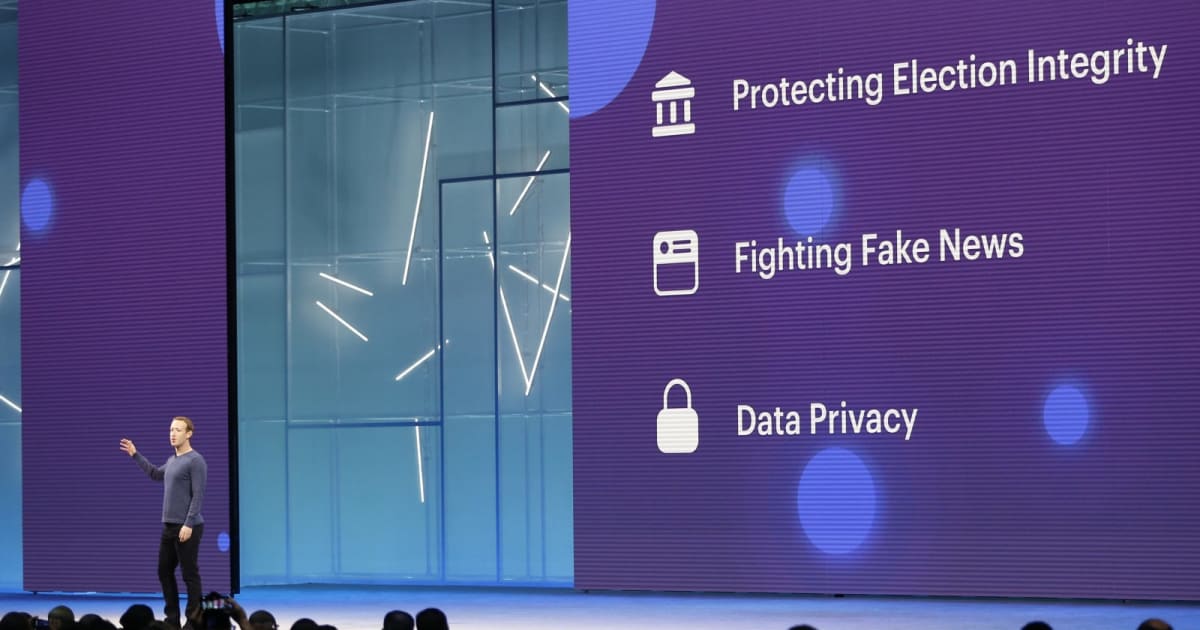 Again, Facebook informs the media that it has mass-watched accounts that show "coordinated authentic behavior on Facebook and Instagram." This time, Mark Zuckerberg said that the coal captured 652 pages related to a campaign originating in Iran, as well as an unspecified number of accounts related to Russian military intelligence services. As Microsoft announced last night and Facebook's latest announcement in July, these changes are part of a press release for security around the elections in 201

8, including just closing the events in Mexico and the US midterm in November.

Although Facebook attributed to Movements announced today for four separate investigations, it recognized that the FireEye security company tipped it to a network of websites that began with the "Liberty Front Press." Facebook linked the page's backers to Iranian state media, saying that some of the accounts were created as early as 2013, while targeting viewers in the Middle East, UK, US and Latin America. One of the pages had 155,000 followers, and one of its Instagram accounts spoke 48,000 followers. While some of the pages appeared to be news and other organizations, another group of "inauthentic" news pages showed evidence of attempting to hack accounts and spread malware.