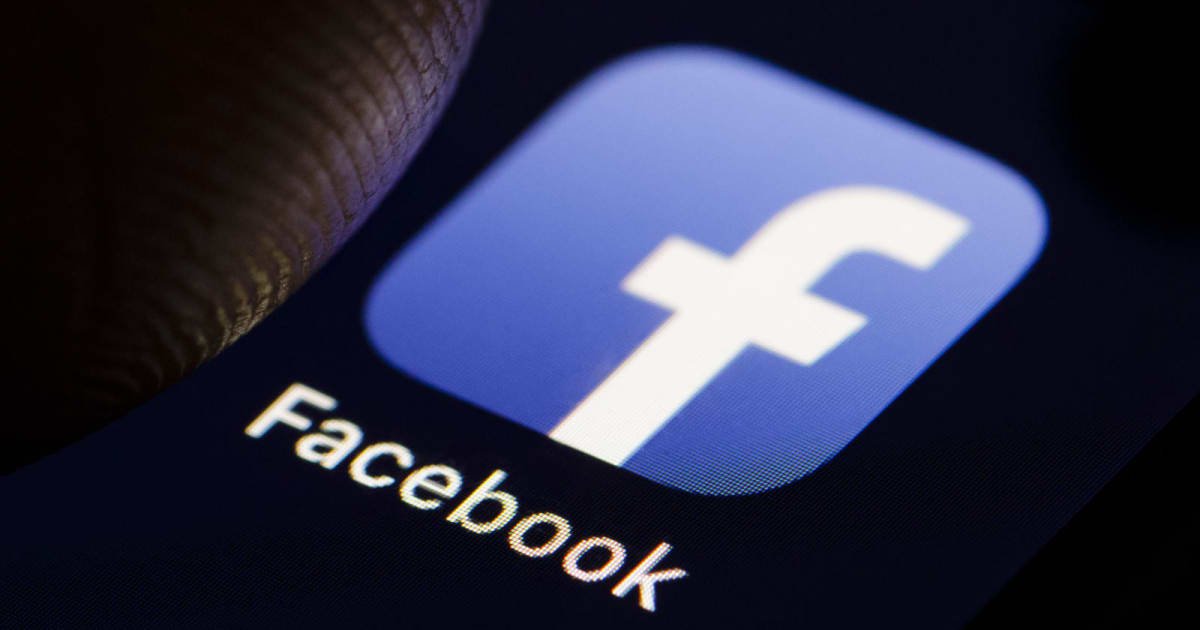 Facebook's SDK allows developers to access Facebook Analytics and let users sign in with their Facebook credentials, and Facebook states in its policy that it can collect information through third party apps that use SDK and APIs. Mobilsicher says that at least some developers were under the impression that the information gathered by Facebook was anonymized, but even though usernames are not related to the data, the use of their advertising IDs largely makes it a moot point. Mobilsicher says that as long as you have logged in to Facebook on your mobile device at least once ̵

1; whether via a browser or via the Facebook app – Facebook can link your ID to your profile.

The results follow a recent New York Times reported as detailed how comprehensive Facebook shared user data with companies like Apple, Netflix and Spotify and it is safe to add privacy concerns that Facebook has repeatedly stoked over of the past year. Facebook's many privacy violations in 2018 include the Cambridge Analytica scandal, a vulnerability that affected millions of users and a Photo API error that allowed third party apps to access Facebook users' unpopular images. Although not as extreme as some of Facebook's other issues, Mobilsicher's findings highlight once again how little control users have over their information and what Facebook does with it.