Even LinkedIn makes a clubhouse clone 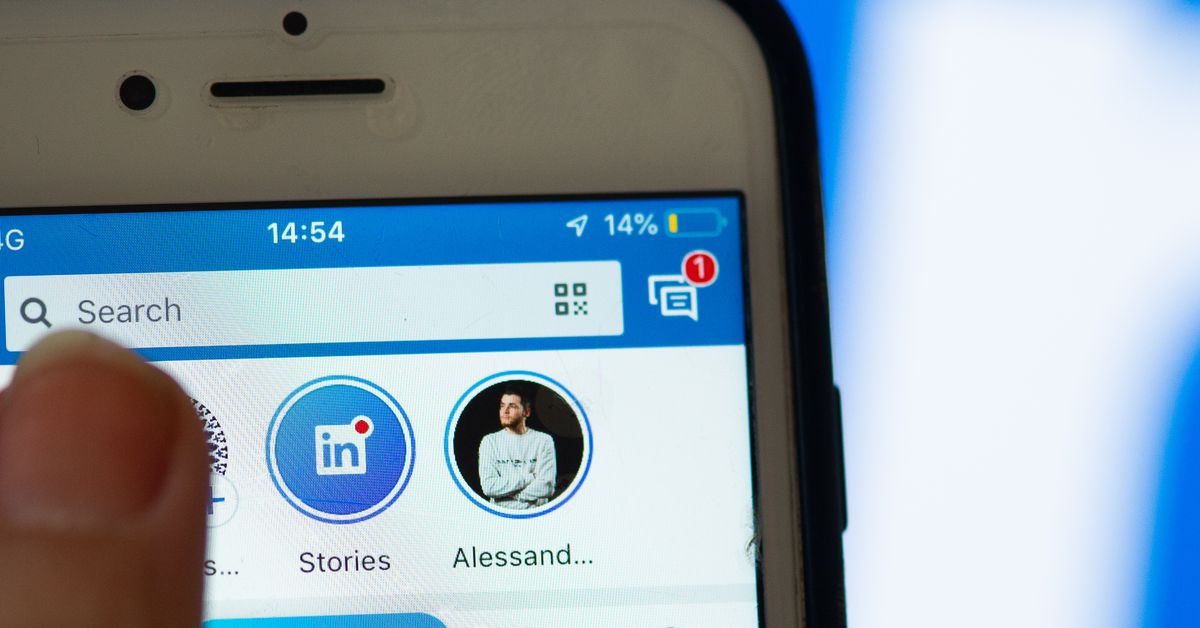 It feels like almost all major technology companies are working on a clubhouse-like social audio feature – Twitter’s Spaces feature is rolling out now, Facebook is reportedly building one, Spotify is creating one, Mark Cuban has one, even Slack is coming into play. But now the idea of ​​the shared sound space, which started at Clubhouse largely as an exclusive club for technical venture capitalists and elites, has come full circle. Professional social network LinkedIn is working with a separate audio network function, the company confirmed to TechCrunch.

“We are doing some early testing to create a unique audio experience related to your professional identity,”

; LinkedIn said in a statement to TechCrunch. “And we’re looking at how we can bring sound to other parts of LinkedIn, such as events and groups, to give our members even more ways to connect with their community.”

LinkedIn said the feature will soon begin beta testing. Below is a mockup of what the feature might look like, which LinkedIn shared TechCrunch. Like Clubhouse and Twitter Spaces, it has a stage with speakers in front and in the middle and a list of people in the audience down on the screen.

LinkedIn has already worked to make itself a target for creators with tools like a new Creator mode that identifies you as a LinkedIn content creator on your profile. A clubhouse-like function actually seems like a natural fit.