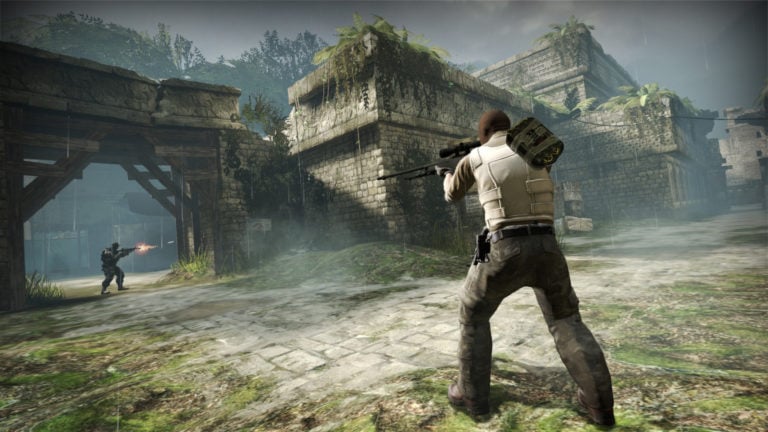 In an interview with CS: GO demo reviewer smash32, Smith confirmed the FBI’s involvement, saying the agency only recently began operating a “sports betting device.” Smith said the device is “good but inexperienced.”

He described the match-fixing scandal in North America as “much more serious” than that in Australia, where several players were banned for a long time in January. This is because players are allegedly “bribed by outside gambling syndicates” instead of the players themselves doing it opportunistically.

Smith said the investigation would be about two groups: one with the players fixing matches themselves, similar to the Australian players, and one group more seriously involved in the gaming syndicates. The first group should be easily handled within the next 10 to 14 days, according to ESIC, ESIC “deals with idiots.”

The investigation is specifically aimed at North American players who played in the Mountain Dew League, a branch of ESEA. These investigations have been ongoing since September 2020. Coverage of this investigation appeared to have stopped, but the FBI’s involvement means that other investigators had to withhold findings for the federal investigation.