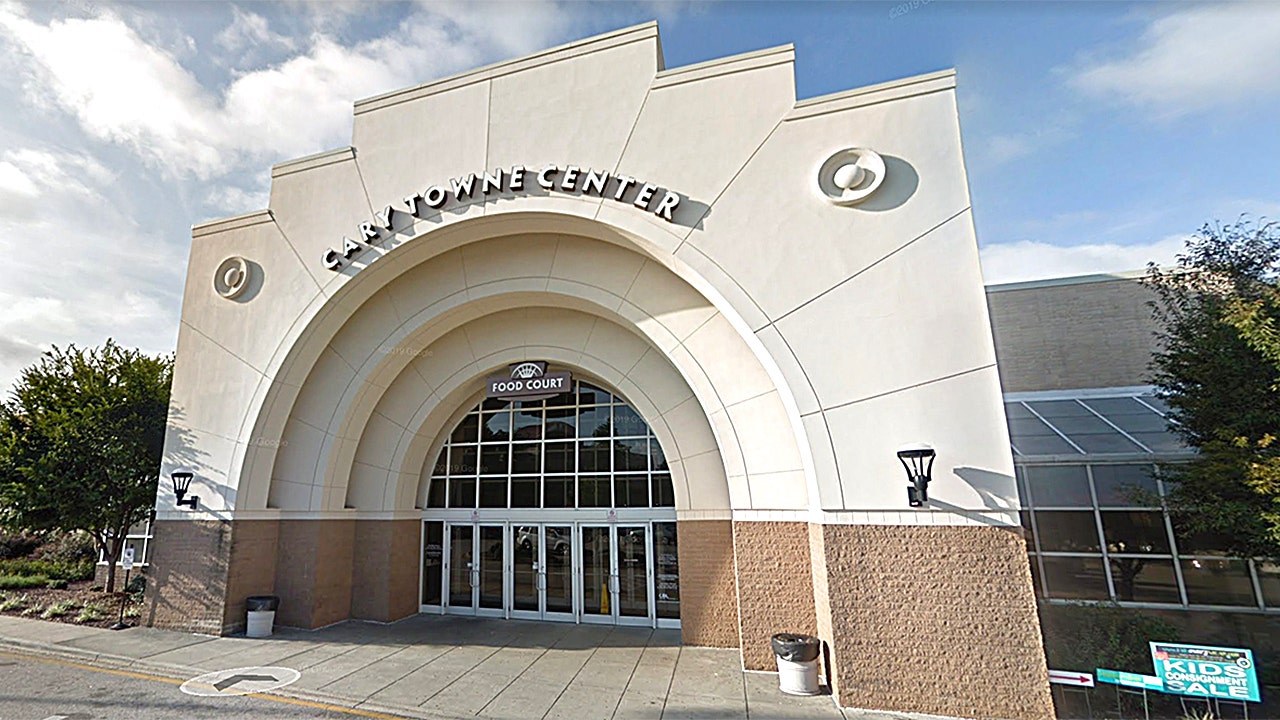 Epic Games has entered into an agreement with Turnbridge Equities and Denali Properties to acquire North Carolina’s Cary Towne Center.

The 980,000-square-foot, 87-acre shopping center will be transformed into the Fortnite creator’s new global headquarters by 2024. A source familiar with the matter told FOX Business that the price tag for the deal came in at around $ 95 million.

According to a press release from Epic, the facilities will include a mix of office buildings and recreational areas, giving the company “flexibility to create a campus adapted from scratch to accommodate long-term growth.”

Epic will begin development of its new headquarters later this year. In the meantime, the company will remain at its current headquarters on Cary, North Carolina’s Crossroads Boulevard.

“Epic has been proud to call Cary home for over 20 years and has delved into the community, often employed locally and from nearby universities as the company continues to grow and scale,” the company said in a statement. “While plans for the Epic campus are still in their early stages, the company is already working with the city of Cary on the development and exploring ways some of this property can be used by the community. Epic is grateful for the city and its management. the company over the years, and this positive relationship played an important role in Epic’s decision to pursue a campus that secures the future of Cary for decades to come. “

Cary Mayor Harold Weinbrecht said the city is “extremely proud that Epic has chosen to call Cary home its new global headquarters” and greatly appreciates the company’s recognition of Carry’s existing assets as well as the unlimited potential in the area for their growing business. ”

“We look forward to continuing to work closely with the Epic team as they conceptualize their new campus, and we are honored to work with them on this exciting new development,” Weinbrecht added.

Turnbridge and Denali bought the Cary Towne Center mall in January 2019 in a tight sale after the loss of three of the main tenants.

“Epic shares our vision of transforming the Cary Towne Center into a vibrant community. This sale is a further validation of our value-driven investment strategy, and the property could not be placed in better hands, ”said Jason Davis, CEO of Turnbridge Equities, in a statement. “After years of changing development plans for the center, we are excited that the space will be utilized to its full potential and turned into something the city and community of Cary can be proud of.”

In December 2019, the City Council of Cary approved a request to reorganize the shopping center for a mixed-use project that included up to a maximum of 1.2 million square meters of office space, 360,000 square meters of commercial space, 1,800 multi-family / townhouse units, and 450 hotel rooms.

However, the city said in a project update last week that the approved development plans “no longer go ahead” due to Epic’s acquisition. However, the city will continue with plans for the Cary Community Recreation and Sports Center.

Epic is valued at more than $ 17.3 billion after the company raised $ 1.78 billion during the last round of financing in August. The round included a $ 250 million strategic investment from Sony Corp.

“Fortnite” is one of the world’s most popular video games, with more than 350 million accounts. Epic also runs Unreal Engine, a 3D creation tool for developers.