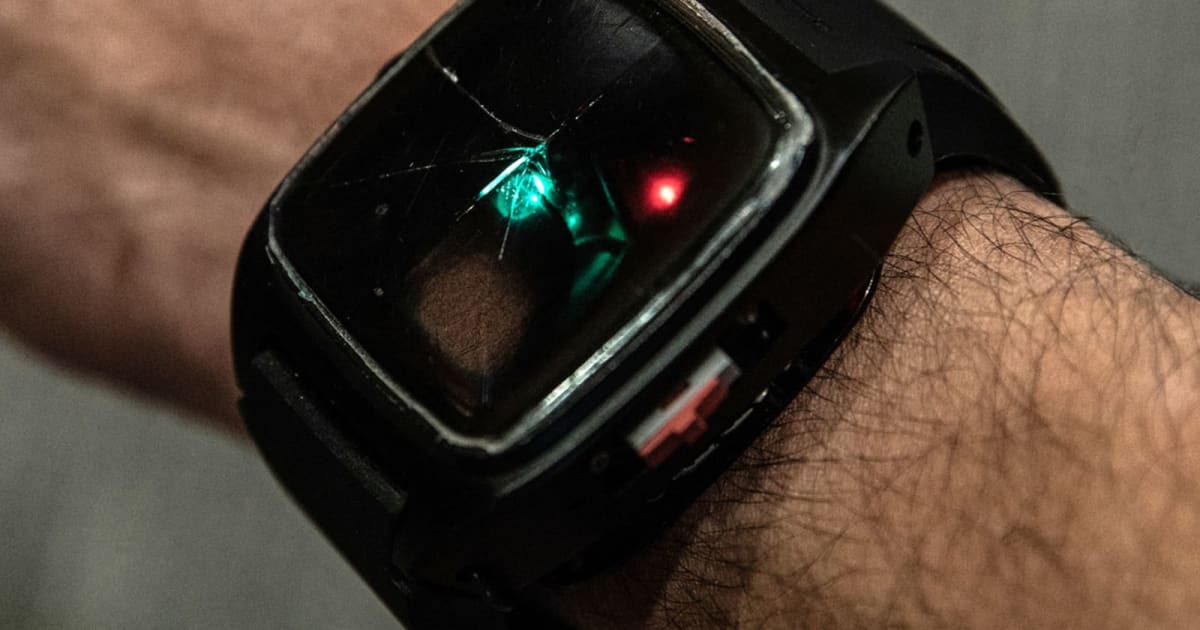 HopeBand flashes, emits an alarm and sends out a warning message message (which includes the user's location) when it detects low oxygen levels in the blood via pulse oximetry sensors, which act by shining LED light through the skin and identifying light absorption. The unit will monitor low oxygen levels for 1

0 seconds before the sound is triggered.

"Imagine having a friend who always looks at signs of overdose, someone who understands the usage pattern and knows when to contact [someone] for help and makes sure you get help," says Rashmi Kalkunte, a software engineer at Carnegie Mellon University in Pittsburgh. "That is what HopeBand is made to do."

The team has not yet been able to test the device in real-life situations, but says that laboratory-based simulated input attempts paint a positive image for Its ultimate application – and in the future it hopes to include features that address the dependency aspect of opioid use, as well as prevention of overdose.HopeBand will initially be distributed free of charge for opioid users through needle replacements, but a commercial version may eventually go on sale for between $ 16 and $ 20 – a realistic price point that can make a life-saving difference to what is quickly becoming a public health crisis in the United States.