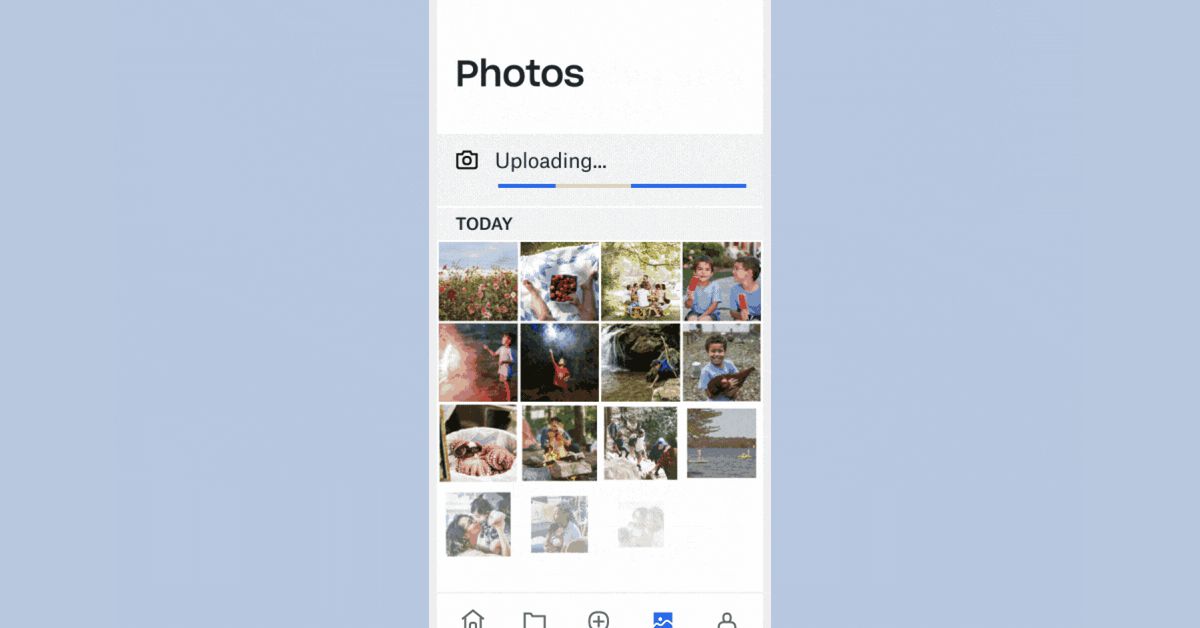 Dropbox gets a number of interface adjustments along with new tools and features. One of the more useful inclusions is a new file conversion feature, which allows Dropbox users to convert images between different formats such as JPEG and PNG, and files to PDF files. Video conversion support coming soon. Dropbox also adds new features to password management.

Automatic camera backups from mobile, which will now be available to users at Dropbox’s free level, also see some improvements. Dropbox says that uploads should now be faster and more reliable, and on iOS there is now an option to specify exactly which folders to back up automatically (the feature will come to Android later this year). There is also the option to have photos automatically deleted after they are backed up to save space.

Finally, Dropbox updates the site’s web navigation interface, making it easier to organize files by dragging and dropping. The detail pane is also revised to provide more information about your files in an instant. Desktop users also get a simplified interface from the system tray, with “streamlined access to content, search, file activity, and sync progress.”