Dread Hunger, an among us-style game, is leaving Early Access this fall 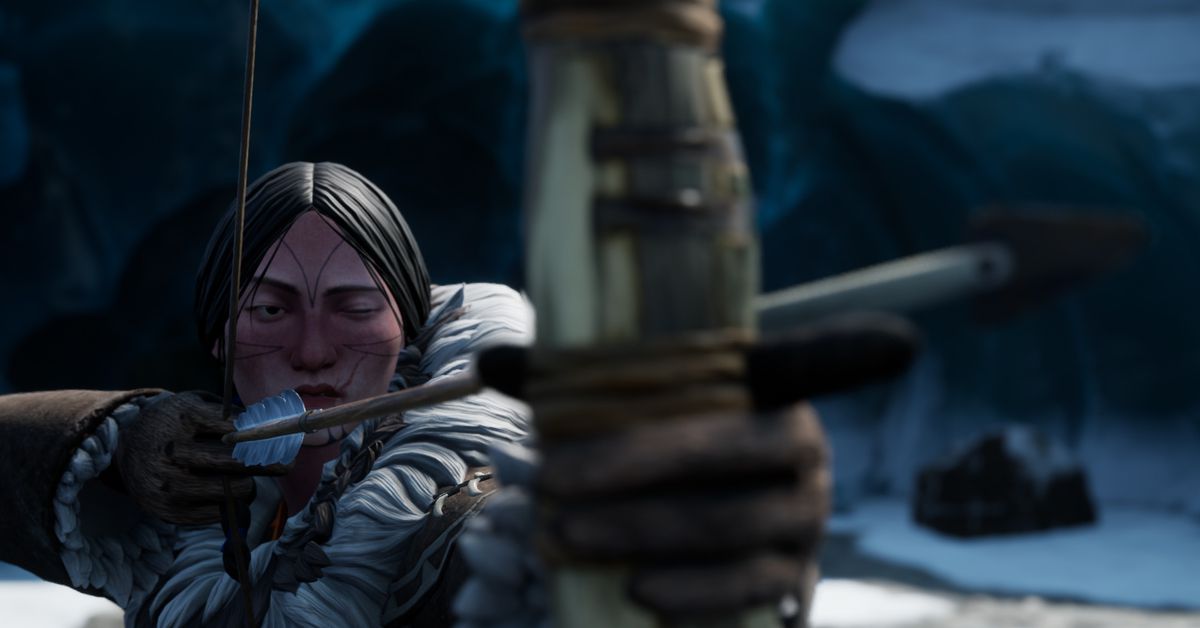 Early access title Fear of hunger is a bit like Among us, but mixed with a doomed Arctic journey and dark magic. The game is currently in early access, but will be launched as a full version in the fall.

In a battle of Fear of hunger, eight explorers take off on an Arctic exploration from the 19th century. There’s only one problem: two of them are Thralls, and they’ll make sure everyone dies in the freezing cold. That’s bad! The explorers must work as a team, repair their ship and push their way through the harsh climate before being eliminated by sneaky Thralls. There is also built-in voice chat, which provides a fun role-playing element ̵

Thralls also has more tools to sabotage the expedition than your average cheater. They can poison food, detonate explosives on the ship and even cast dark rituals. There are also external threats, such as wolves and cannibals. Do not worry. If things get too gloomy, you can absolutely eat your fellow explorers to get me fast.

The latest update is called The Great Hunt, and it brings a new map called Summit, a deadly polar bear, and a character called Hunter who uses a bow.